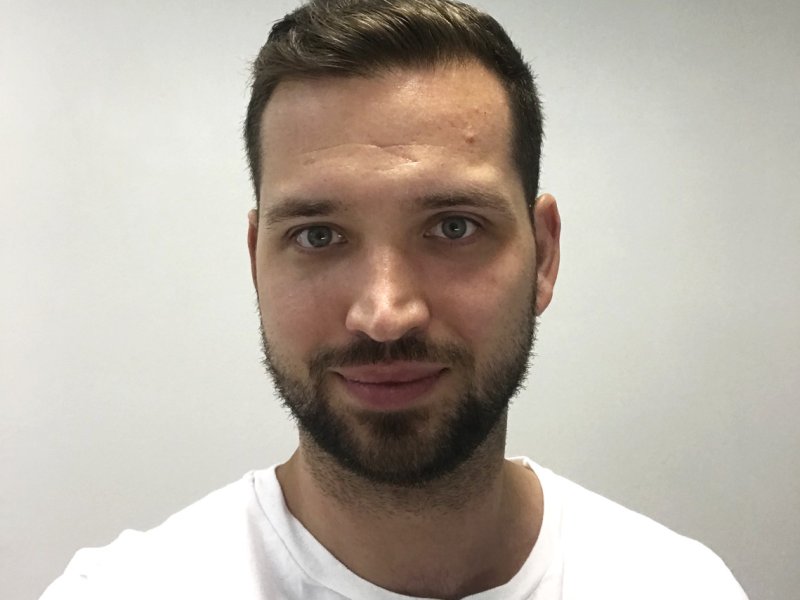 Within a series of “Springer Theses – Recognizing Outstanding Ph.D. Research” between 100 and 200 outstanding dissertations in natural science from all over the world are annually published. The chosen theses have to follow several criteria, e.g. great extent of invention. The dissertations are chosen according to the nominations of the alma maters of the authors as well as two experts from the field of study.

In his thesis Dr. Peter Kúš focused on the preparation of novel nanostructured thin-filmed catalysts for water electrolysers and the hydrogen fuel cells.

“This work falls within the area of hydrogen economy, which is a modern concept of utilization of energy from renewable resources. Thank to this concept the spare electrical energy can be used for water resolution into hydrogen and oxygen using the water electrolysers. The generated hydrogen is then possible to supply to the natural gas distributing network or thank to the fuel cells it can be again transformed into electrical energy and run hydrogen powered cars or compensate the fluctuation of electrical network,” the awarded author describes the utilization of his research.

Dr. Kúš succeeded in designing a layered anode catalyst which performs similarly to the standard counterparts despite using just a fraction of their noble metal content. Under the leadership of Prof. Vladimír Matolín, Peter Kúš defended his dissertation thesis last year and currently continues with his research at the Department of Surface and Plasma Science.