Prof. Robin Thomas, one of the internationally best known and the most respected Czech mathematicians, died of a long lasting illness on Thursday, March 26, 2020. He was 57 years old. 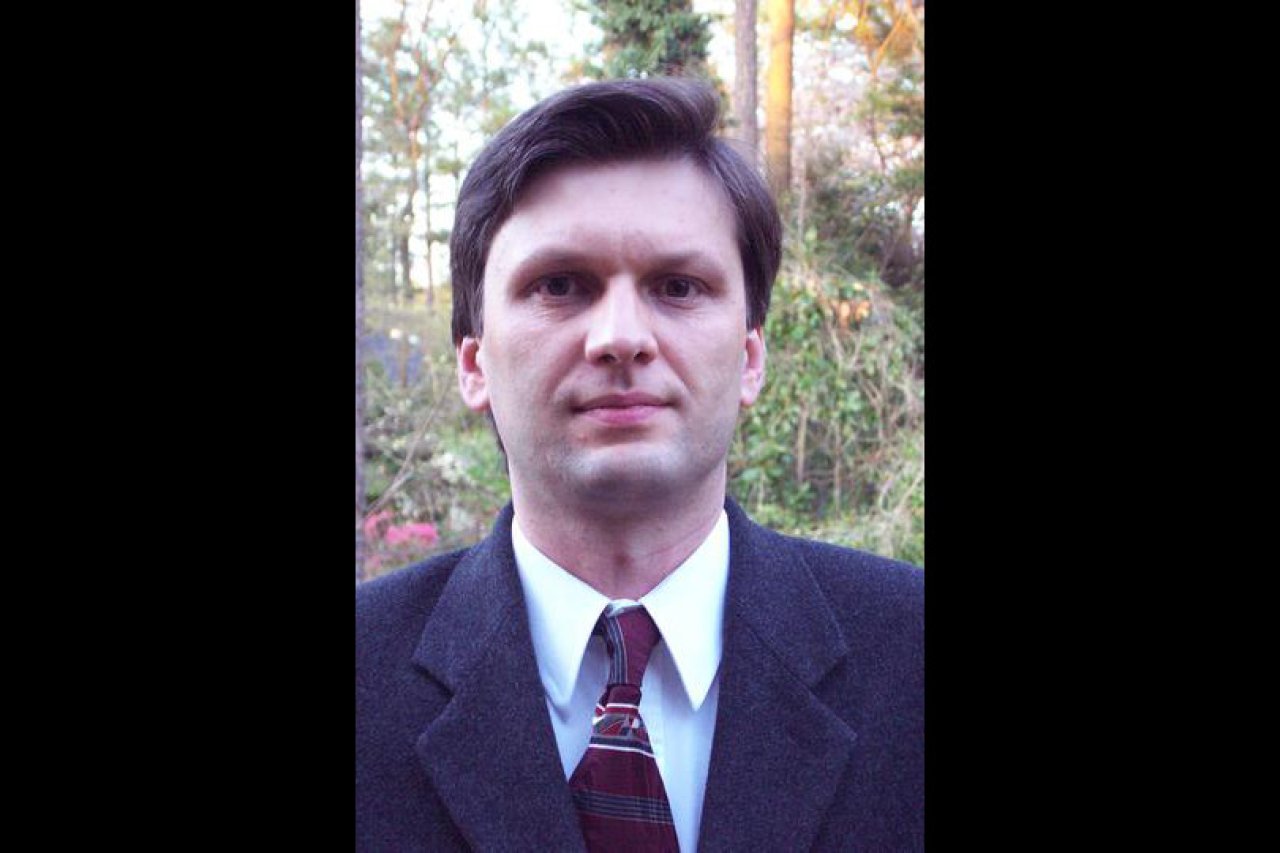 Robin studied and got his doctoral degree at the Charles University. He spent the most of his scientific career at the Georgia Institute of Technology in Atlanta.

He gained the world recognition mainly for his work in combinatorics – especially for addressing important issues of structural graph theory – but also for his fundamental results in geometry and topology. Also his works in algebra and theoretical computer science are very successful and recognized.

Robin's research has been praised with major international honors. He is a laureate of the Fulkerson Prize and he gave an invited lecture at the International Congress of Mathematicians (Madrid 2006).

For us, Czech and Slovak combinatorialists, Robin was a great helper. We visited him, he came home regularly, and he greatly influenced several generations of our students.

Robin was a loving man. He had a great family, two sons and a daughter.

Robin was an extraordinary person, but unfortunately he had a very difficult fate.

We will miss him.