Professor Maxim Kontsevich, a Fields Medalist, lectured at our Faculty

A Conference in celebration of the 60th birthday of Prof. Amnon Yekutieli, and the recent publication of his new monograph titled Derived Categories by Cambridge University Press, was held in the School of Mathematics of the Faculty on February 15-16, 2020. 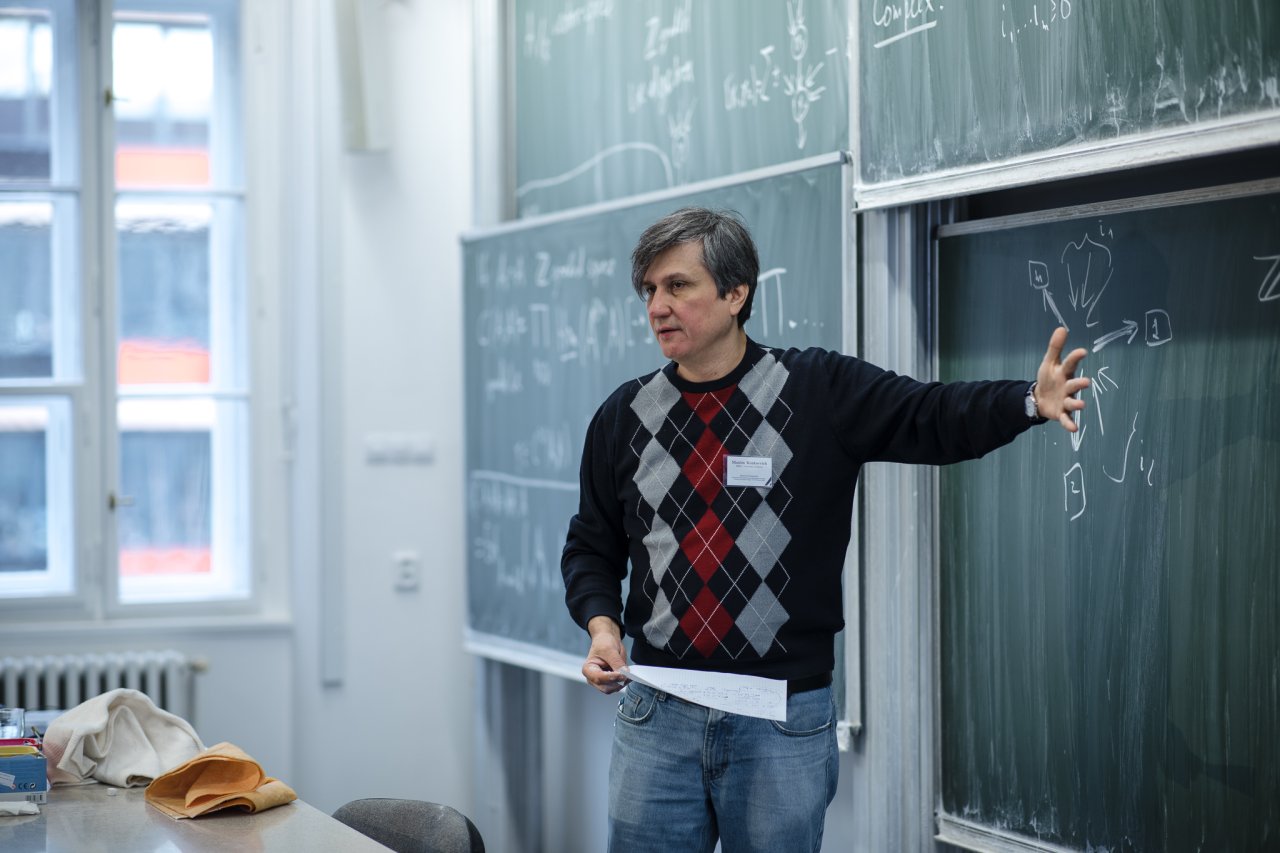 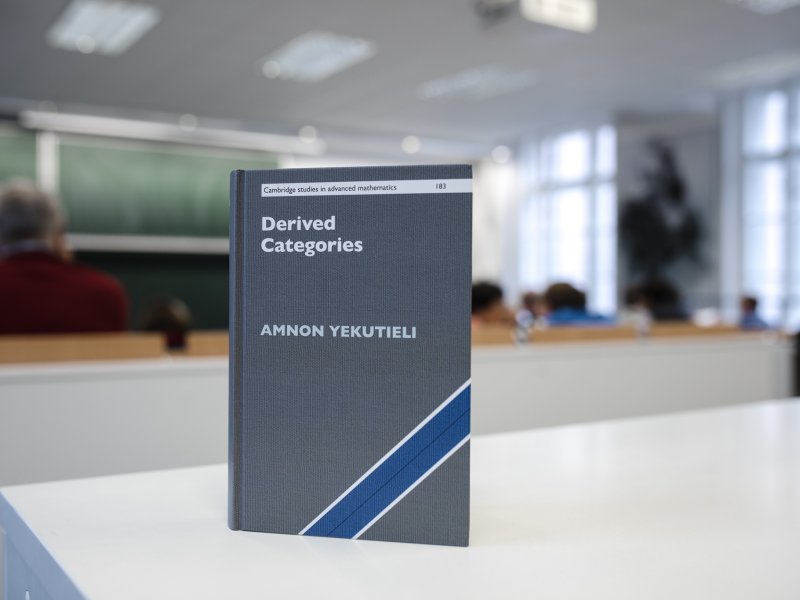 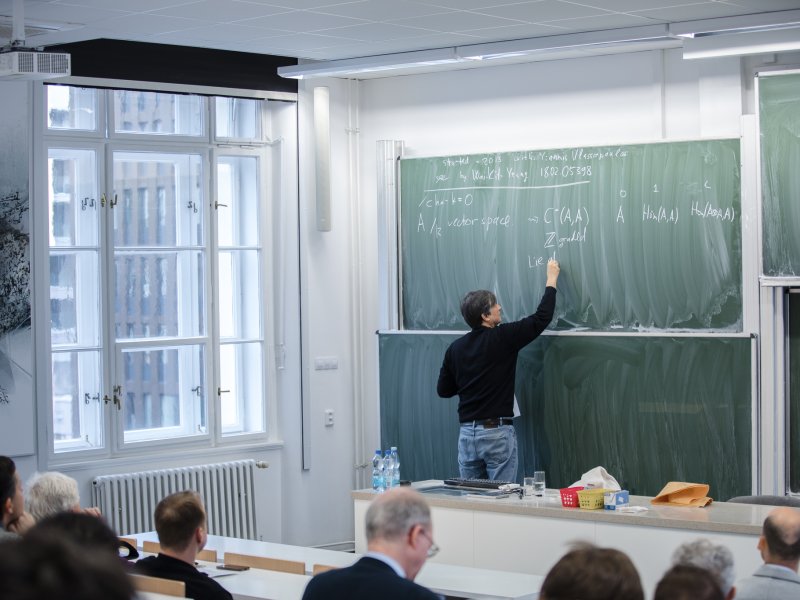 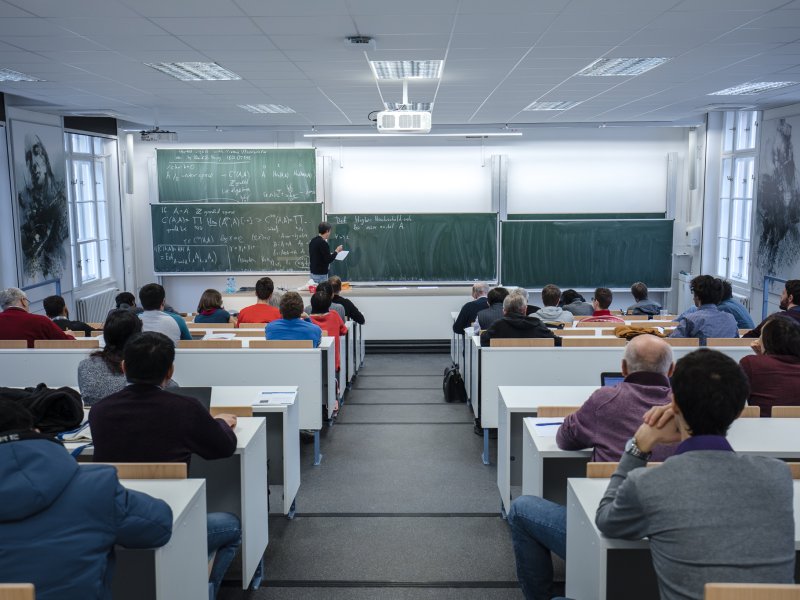 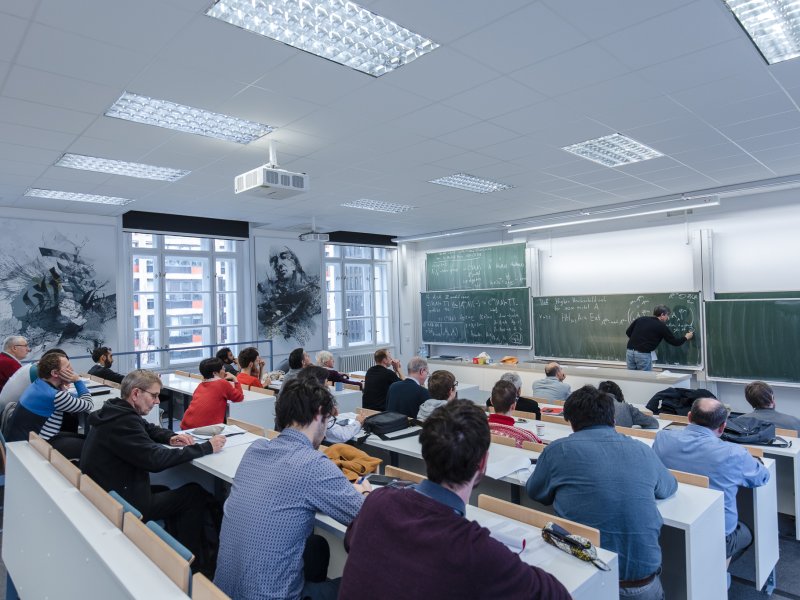 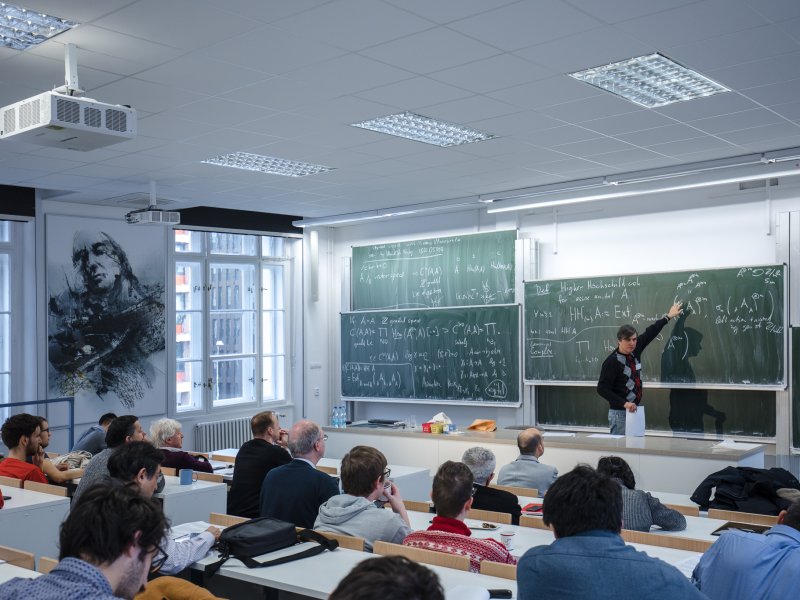 Eight experts on derived categories gave their lectures at the Conference, including a leading personality of contemporary mathematics and mathematical physics, Professor Maxim Kontsevich from the Institut des Hautes Études Scientifiques in Paris.

Kontsevich became famous already as a graduate student at the University of Bonn by proving Witten’s Conjecture claiming that two quantum gravitational models were equivalent. Kontsevich’s work concentrates on geometric aspects of mathematical physics, notably the knot theory, quantization and mirror symmetry. He has also introduced the moduli space of stable maps, a mathematically rigorous formulation of the Feynman integral for topological string theory. Kontsevich was awarded the Fields Medal in 1998, the Inaugural Fundamental Physics Prize in 2012, and the Breakthrough Prize in Mathematics in 2014.

In his lecture at the Faculty, Professor Kontsevich presented his new theory of generalized Calabi-Yau structures and its applications to algebraic geometry, topology, and symplectic geometry.