Prof. Robin Thomas, one of the internationally best known and most respected Czech mathematicians, died of a long-term illness on Thursday, March 26, 2020. He was 57 years old. 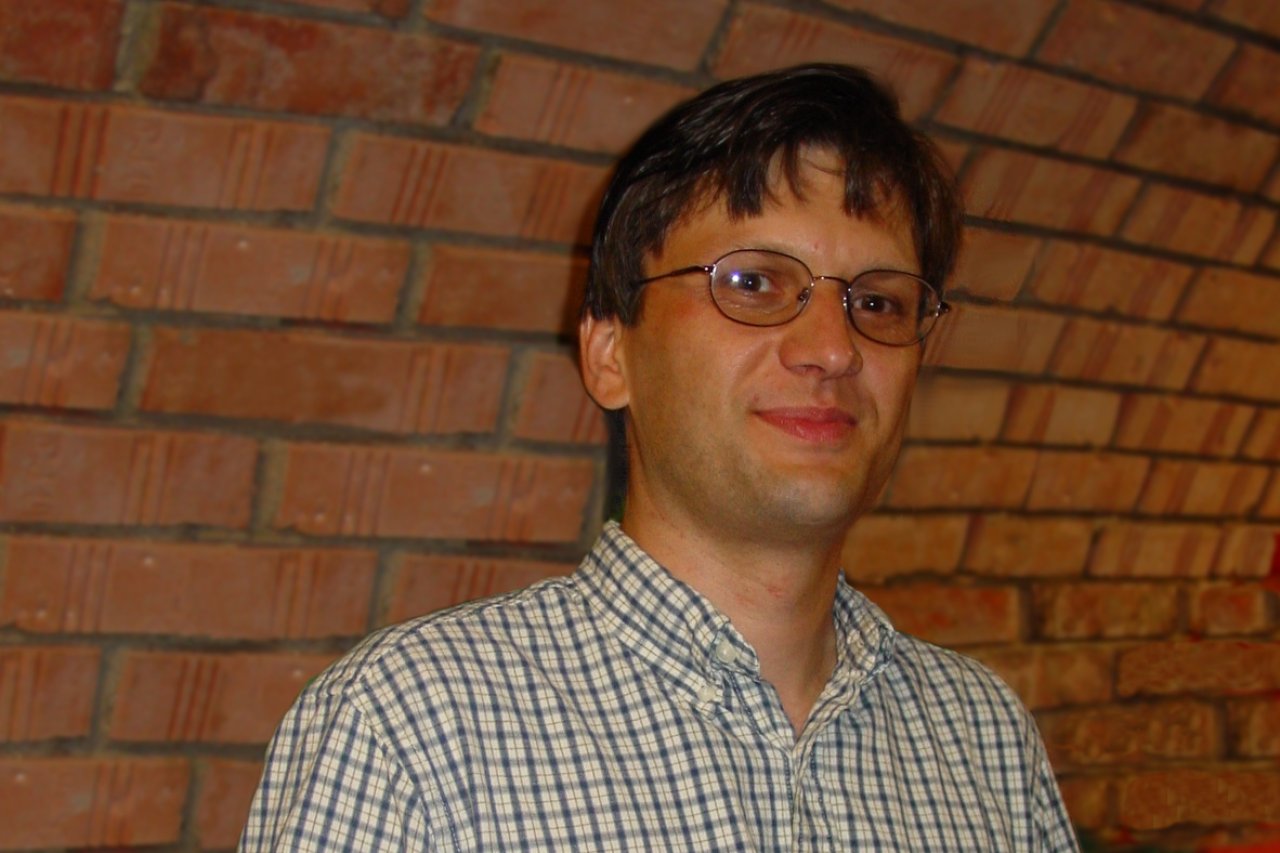 Robin Thomas studied at the Faculty of Mathematics and Physics, Charles University, where he completed a master’s degree in Mathematical Analysis in 1985 and earned his doctorate in 1992. His course of study was greatly influenced by his advisor, Prof. Jaroslav Nešetřil.

Shortly before the Velvet Revolution in 1989, he emigrated from socialist Czechoslovakia to the United States. After a two-year stay at Ohio State University in Columbus, he took up a position at Georgia Institute of Technology in Atlanta. Georgia Tech became his home institution for the rest of his life.

Robin Thomas did not confine his scientific work to a narrow field, studying as he did questions in combinatorics, algebra, geometry, topology, and theoretical computer science. But the core of his research lay in structural graph theory. It was in this area that he published most extensively, solving many of its famous problems and influencing its development as a discipline. He was, for example, instrumental in verifying the solution of the Four Color Theorem for planar graphs in the 1990s. As a teacher, he raised many excellent mathematicians who now work at prestigious universities worldwide.

Robin Thomas received major international honors for his research. He was twice awarded the Fulkerson Prize for outstanding papers in the area of discrete mathematics, in 1994 and in 2009. In 2012 he was named Fellow of the American Mathematical Society (AMS), and in 2018 he was named Fellow of the Society for Industrial and Applied Mathematics (SIAM). He gave many invited lectures at international conferences, including the International Congress of Mathematicians in Madrid, 2006. His work was recognized in his home country, too. As a coauthor, he received the Prize of the Rector of Charles University for the Best Publication in the Natural Sciences in 2006, and in 2011 he was awarded the Neuron Prize for Contribution to World Science in Mathematics.

Robin Thomas never lost contact nor ceased cooperation with his former teachers and classmates (now professors and teachers themselves) back in the Czech Republic. Many students at our faculty spent a study visit or a postdoc under his supervision. These include Daniel Kráľ, now professor at the Faculty of Informatics of Masaryk University in Brno, and Zdeněk Dvořák, assistant professor at the Computer Science Institute of Charles University, both of whom continued to work closely with him after the end of their stays at Georgia Tech and were among his most frequent coauthors.

Despite the difficulties and complications of a serious illness, Prof. Thomas was professionally active and maintained contact with the mathematical community in the Czech Republic and around the world until his last days. Robin Thomas was an outstanding scientific personality and an outstanding human being, and he will forever remain one of the most prominent graduates of the Faculty of Mathematics and Physics.