Prof. Jan Malý a member of Finnish Academy of Science

Prof. Jan Malý of the Department of Mathematical Analysis at the Faculty of Mathematics and Physics, Charles University was honoured by the Finnish Academy of Science and Letters and was appointed a Foreign Member. 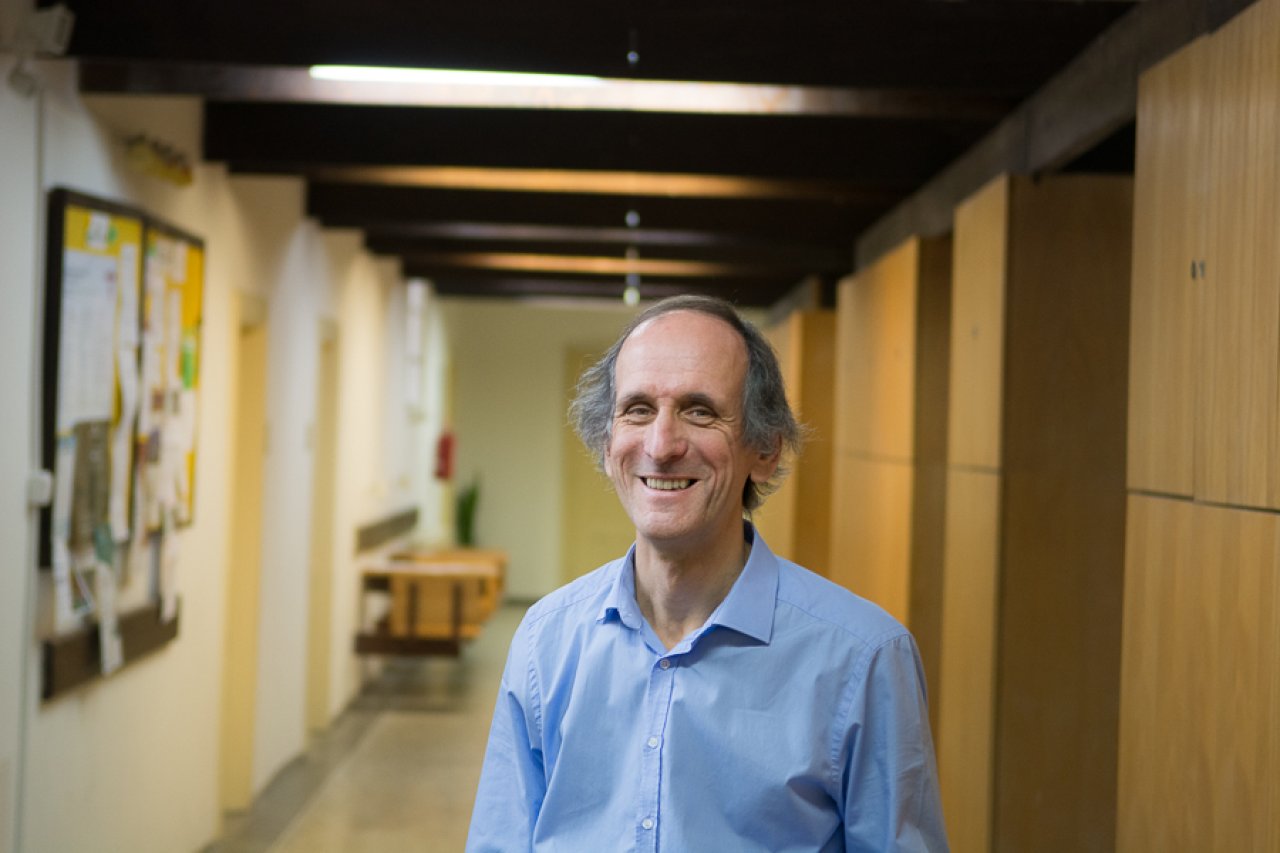 The Academy chose the new members at their annual meeting that was held in mid April. Prof. Jan Malý was awarded this title for his exceptional academic credit.

Prof. Malý is a prime expert of many areas of contemporary mathematics from the theory of real functions to nontrivial part of functional analysis, calculus of variations, partial differential equations, and potential theory and the geometric theory of real functions at the end. He is the author or co-author of three monographs and more than 90 journal publications with more than 1000 citations in Web of Science. His success is also the success of the whole Czech mathematics. Congratulations!