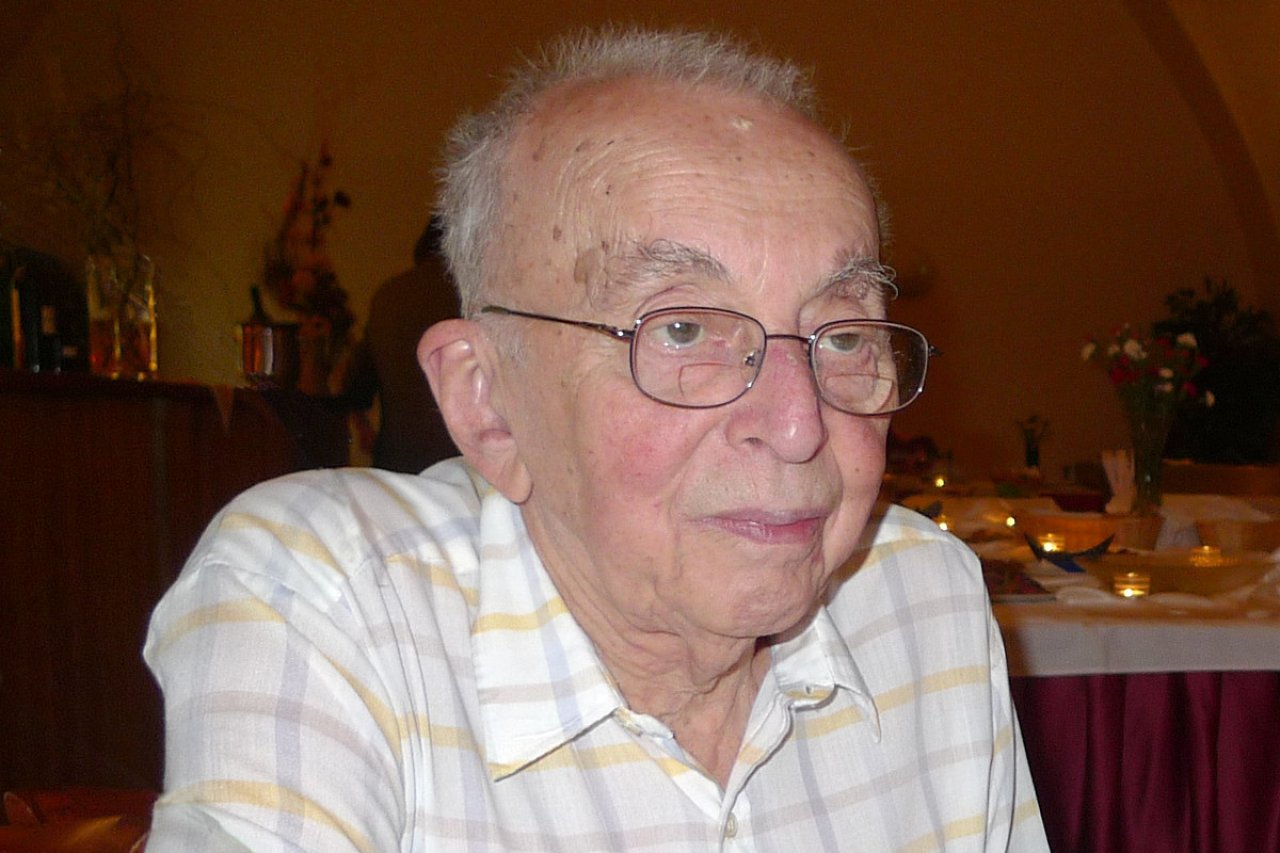 Petr Sgall, professor of Indo-European and Czech studies, and of general linguistics was one of the founders and leaders of the field of computational linguistics. His understanding of natural language as a formal mathematical structure has contributed in a principled way to the field of computational processing of Czech. He formulated his original and nowadays internationally acclaimed theory of Functional Generative Description back in the sixties, together with the then revolutionary vision of machine translation.

The professional life of Professor Petr Sgall has been tied to Charles University since 1950; he was active both at the Faculty of Arts and Faculty of Mathematics and Physics. In the late sixties, he founded and was the Head of the Laboratory of Algebraic Linguistics at the Faculty of Arts and at the beginning of the seventies, he found together with his group a refuge at the Faculty of Mathematics and Physics, where he continued to carry out research for more than 40 years. He is the author or co-author of several monographs and of hundreds of scholarly articles. His publications have been frequently cited, and they brought him widespread recognition by the Czech and international scientific community. Professor Sgall was a guest professor at a number of foreign universities. He has been elected a member of Academia Europaea, he was an honorary member of the prestigious Linguistic Society of America, he was awarded a Prize of the Czech Minister of Education and the international Alexander von Humboldt Prize and he received honorary doctorates of the French Institute INALCO in Paris and of the University of Hamburg.

Professor Petr Sgall has brought up a whole generation of well-recognized Czech linguists, but his students include also computer scientists who are specialized in natural language processing. For his expertise and dedication, Professor Petr Sgall remains a great role model and a constant source of inspiration to all of us who had the privilege of working with him.

The passing of Professor Emeritus Petr Sgall, a unique personality who devoted all of his life to original scientific work, means a great loss not only for Charles University but also for the broad research community.

The funeral takes place on Thursday, June 13, at 2 p.m. in the Grand Ceremonial Hall of the crematorium in Prague-Strašnice.