A team of physicists from the theoretical section of the Department of Condensed Matter Physics of Matfyz, in collaboration with experimenters from the Institute of Physics of the Czech Academy of Sciences and the University of Aachen, has uncovered an ambiguity of the Kondo temperature determination, a key parameter for describing electron transport via organic molecules adsorbed on conductive surfaces. Their study was published in July by The Journal of Physical Chemistry Letters. 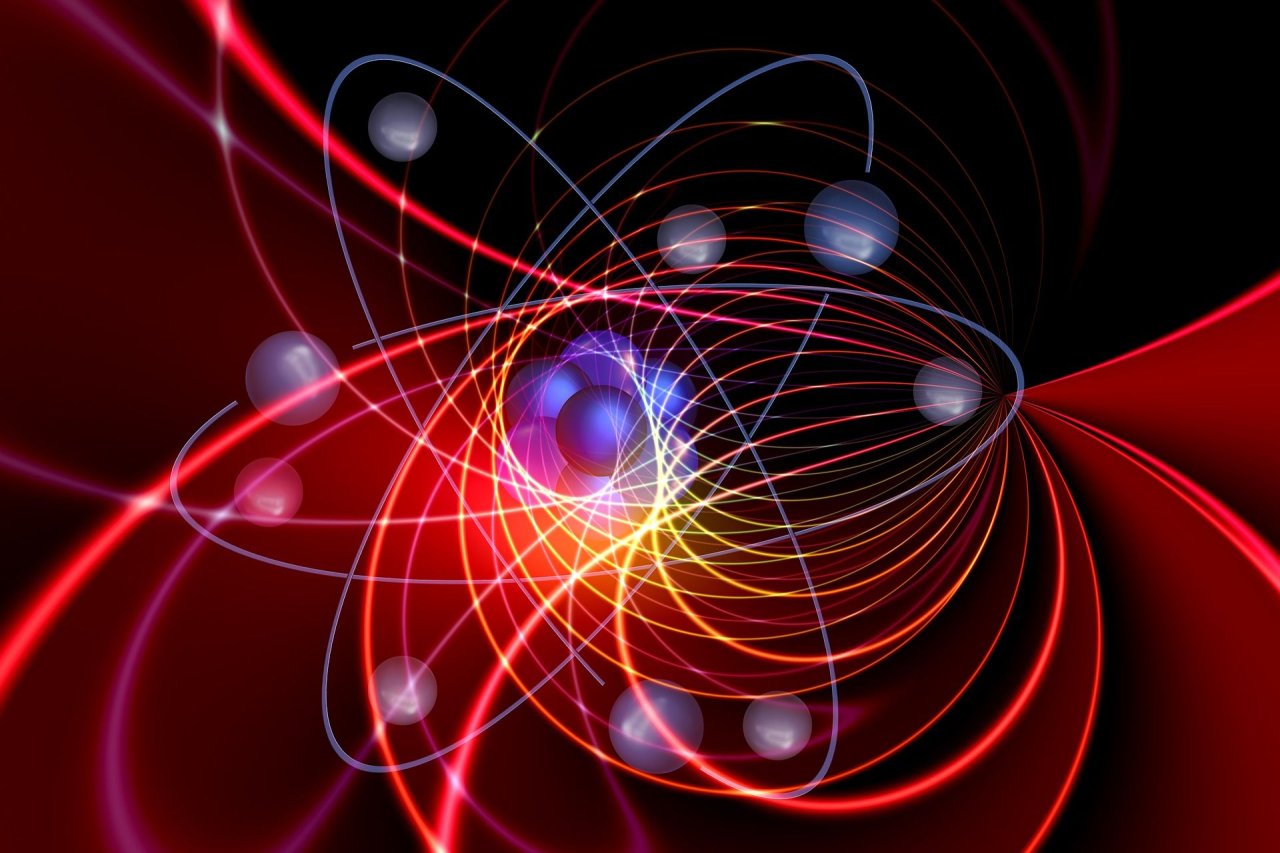 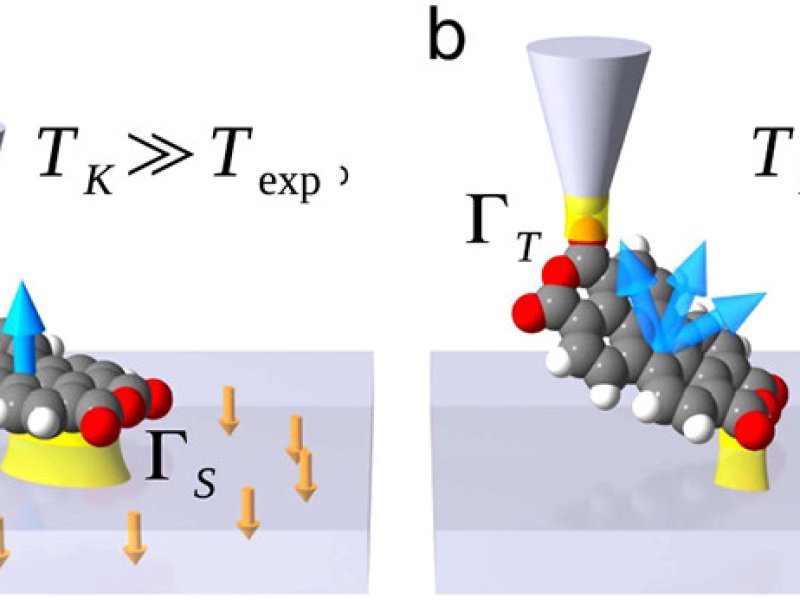 Experimenters from the group of Pavel Jelínek and Martin Švec from the Institute of Physics of the Czech Academy of Sciences used a low-temperature scanning tunnel microscope to contact the organic molecule PTCDA (perylene tetracarboxylic dianhydride). Using a silver spike, they lifted it out of the silver surface in a controlled manner, while measuring the electric current.

The operation has been performed many times over the past 20 years, even in the context of molecular conductivity, and no major problem with its application was known. A team of physicists from the theoretical section of the Department of Condensed Matter Physics of Matfyz, led by Martin Žonda, soon discovered that the procedures gave very inconsistent results when applied to newly measured data. The advantage over previous experiments was the availability of data of several relatively strong magnetic field values, which is also the main benefit of the new measurement. Sufficiently strong magnetic field splits Kondo-peak, and the effect can be used to determine Kondo's temperature, but the problem was the total mismatch of the estimated value with the standard zero-magnetic-field procedure.

After almost two years of fumbling, a simple and consistent but very surprising picture of what was actually happening in the experiment emerged. Kondo's temperature has been shown to drop very rapidly as the lift height rises above the metal surface, and that is in contrast to standard procedure, which indicates a nearly constant value slightly above the temperature of the experimental device. Such a dramatic failure of the standard fitting procedure was not really expected.

Published in The Journal of Physical Chemistry Letters, the work reveals possible weaknesses in the interpretation of previous experiments and gives clear guidance on how to avoid them in the future. The correct determination of Kondo's temperature is crucial as it will allow for a very detailed quantitative comparison of measured physical quantities with theoretical predictions and, consequently, a better understanding of the physical mechanisms of conducting electric current in molecular electronics.