Doc. Jana Kalbáčová Vejpravová from the Department of Condensed Matter Physic at MFF UK acquired five-year support in total amount of EUR 1.5 million from the European Research Council for her work with spin-hybrids. 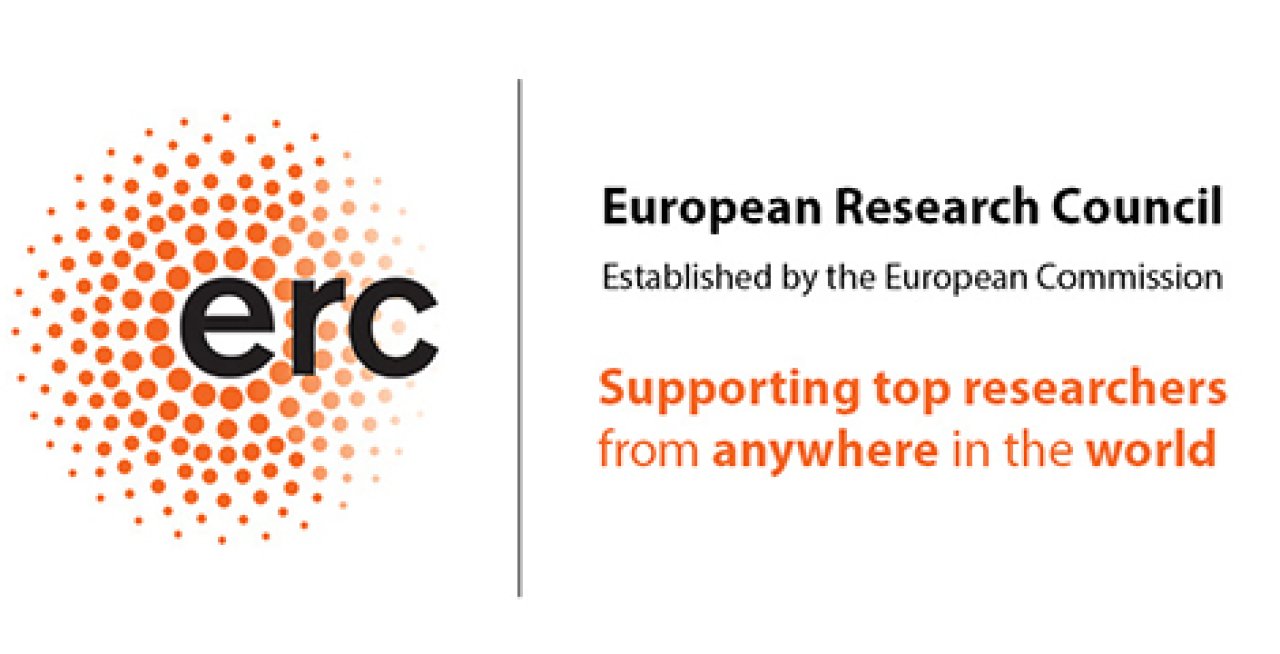 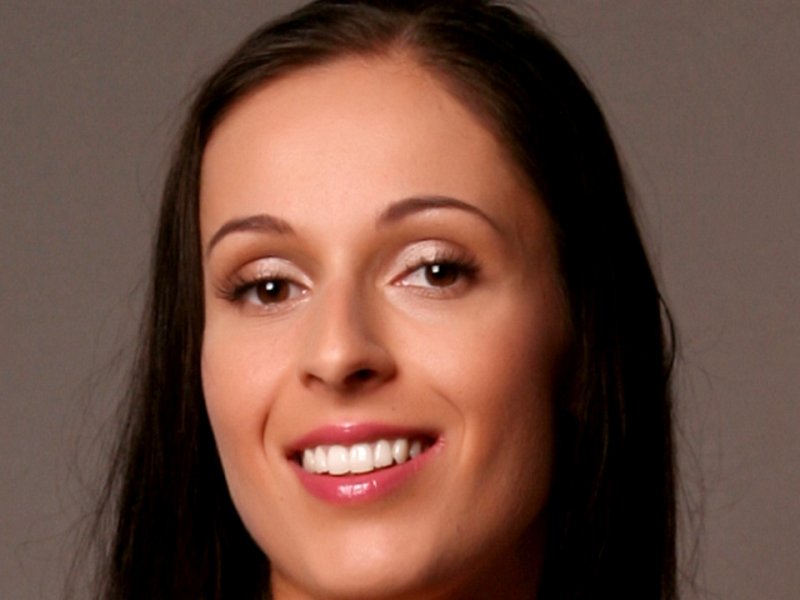 The Trans-Spin NanoArchitectures: From birth to functionalities in magnetic field (TSuNAMI) project was the only one from the Czech Republic to succeed in the ERC Starting Grant 2016 call for proposals. The grant beneficiary is MFF UK and its partner is the J. Heyrovský Institute of Physical Chemistry at the Academy of Sciences in the Czech Republic. Due to its multidisciplinary nature, the TSuNAMI project overlaps into many branches of science. It extends from topology to solid-state physics or inorganic and synthetic chemistry all the way to biomedical application.

The project officially started on February 1st, 2017. However, it follows up on Doc. Kalbáčová Vejpravová’s previous work. “The key aim of the research is to prove cooperation among various spin entities coexisting within a nano-architecture,” she clarifies. Model trans-spin structures will be created by the team through controlled interconnection of classic and quantum spin carriers, including the so-called pseudospin, which can be observed, if conditions are good, in layers of graphene and the dichalcogenides of transition metals.

A magnetic field with suitable parameters determines resulting configuration of spin particles and stimulates selective creation of chemical bonds. This all new concept of magnetic click chemistry opens the way to non-lithographic fabrication of nanoelectronic components or the development of a new generation of magnetic carriers with shape memory applicable in biomedicine.

“We are going to observe the interaction of spins of various origins not only in resulting nano-architectures, but also during their genesis. Unique methods of studying spin states are use of detectors on spin centre basis in nanocarbon material, or photoemission spectroscopy with spin and angular resolution,” Doc. Kalbáčová Vejpravová explains.

The team she was able to put together thanks to the ERC is predominantly female. “It is not by design, as everybody keeps asking me. It just happened to be that way,” she told Lidové noviny. Researchers from Malaysia or Ukraine are complemented by a single man coming from Holland.

In the area of bidimensional material, cooperation with Dr. Martin Kalbáč and the Nanocarbon team from J. Heyrovský Institute of Physical Chemistry at the Academy of Sciences is essential. Preparation of molecular magnets and superparamagnetic particles ties in with more than a decade of cooperation with the group of Dr. Daniel Nižňanský at the Department of Inorganic Chemistry at Charles University Faculty of Science.