Physicists from the University of Leipzig and Charles University have brought new information about the behaviour of artificial active particles. Using a special experimental method, they were the first to obtain reliable data on reorientation and particle density in active-passive landscapes. 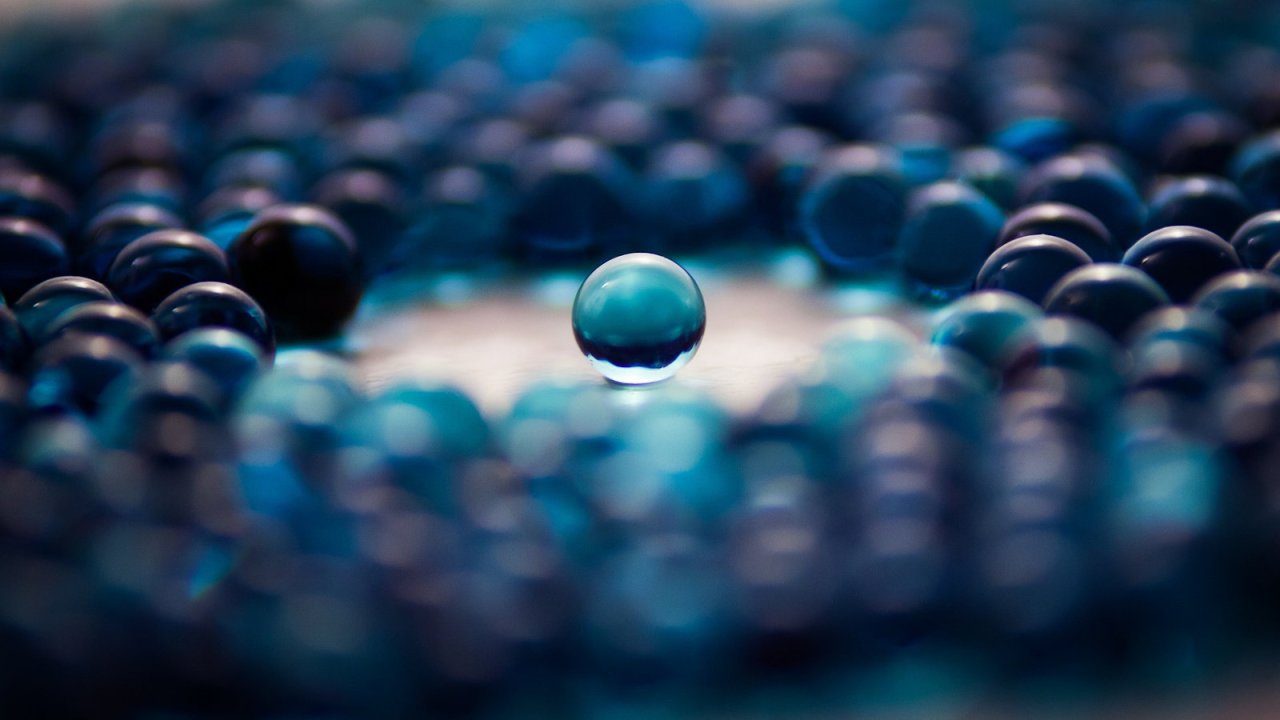 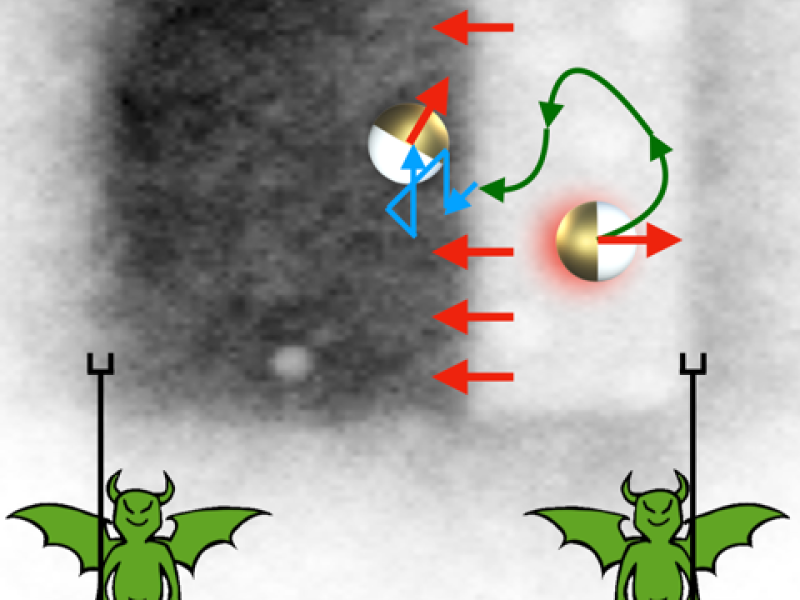 Bacteria, ants, birds or artificial microscopic particles are examples of so-called active matter that adapt its motion to its environment. Scientists throughout the world try to understand this behaviour, and then use the knowledge to develop for example smart materials and robots.

But studying the motion of active particles is quite complicated. In fact, laboratory conditions can distort experimental results, e.g., when particles hit the wall of a laboratory vessel. A team of researchers from the University of Leipzig and Charles University have now found a way how to get around such obstacles.

Physicists examined the properties of man-made active particles in the form of miniature balls composed of two different materials (gold and glass) that moved in water and which, when illuminated by a laser, swam forward in the direction of their axis of symmetry. The researchers enclosed these "micro-swimmers" in an area with a spatially variable laser intensity - an imaginary rectangular arena in which the particle velocity was constant, but zero in one half and non-zero in the other. The particles were then maintained in this arena for several days by laser heating, that is, without the use of physical barriers or external forces.

"This method allowed us to measure the key properties of our active particles in areas of spatially inhomogeneous activity without external forces, which is very important. In fact, the main properties measured are the change in particle density and their polarisation (orientation) caused by the inhomogeneous activity, which are highly sensitive to external forces," states Dr. Viktor Holubec of CUNI MFF’s Department of Macromolecular Physics, who co-authored the study. "This is the first time that this has been done, and thus the first time that we have sufficiently credible data on the behaviour of the polarization and density of active particles in active-passive landscapes," he adds.

Active particles create characteristic patterns when they move in the activity landscapes, but their exact form has until now remained hidden from researchers. Physicists within the study offer a detailed theoretical explanation of these phenomena that perfectly correlates with the experimental data. "This consensus gives us confidence that the experiment is actually working as intended since the theory neglects all external forces," points out Dr. Holubec.

The new method and findings will find applications in studying the motion of other active particles, such as bacteria, which are commonly found on similar active-passive landscapes. It is bacteria that physicists now intend to target in further testing of their method.

The study was published in June in a journal Physical Review Letters, where it was included in the prestigious "recommendations of the editor" (Editors' Suggestion):

A detailed description of the theoretical part of the work is contained in articles in Physical Review E:

The research is part of the bilateral project Dynamics and Thermodynamics in Artificial and Natural Active Systems with Delay funded by the Grant Agency of the Czech Republic (GACR) and the Deutsche Forschungsgemeinschaft (DFG).