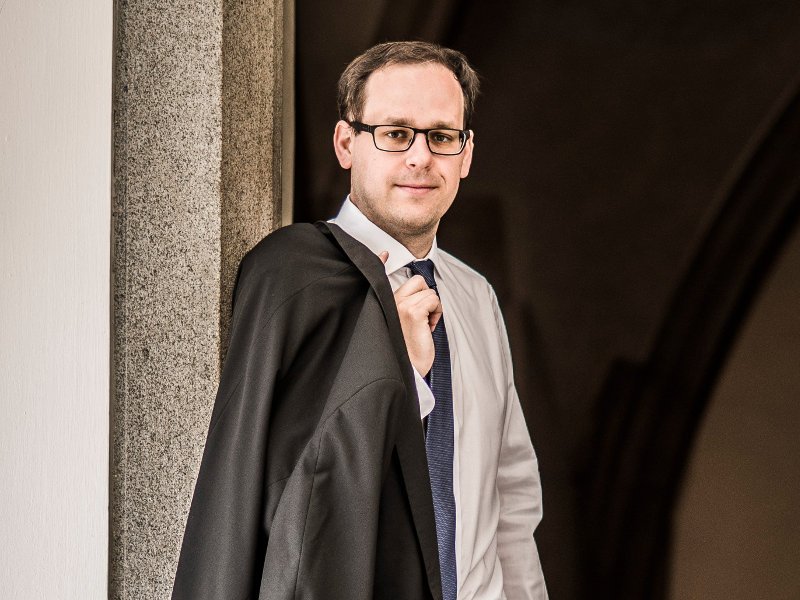 The Cat-In-hAT project, called in full The Catastrophic Interactions of Binary Stars and Associated Transients, will deal with interactions between binary stars that significantly change their parameters such as weight or orbital time. In some cases, these interactions may also conclude in the merging of the two stars into one exotic object. These processes are important for explaining the origination of a number of interesting objects in astronomy, such as tight binary stars composed of white dwarfs, neutron stars and black holes. This category may also include binary black holes which can eventually merge emitting gravitational waves, as recently discovered within the LIGO and Virgo projects. “The specific objective of my project is the development and application of new modelling methods to investigate this issue”, explains Ondřej Pejcha. “With the ERC grant, I want to expand my existing team by postgraduate and postdoctoral students who will deal directly with this problem. Personally, I will be able to dedicate myself fully to scientific research for up to 5 years thanks to the grant”, concludes Pejcha.