Nowadays, artificial intelligence can detect fraud, predict Alzheimer's disease, or even beat a person at poker. Could it one day also discover the laws of physics? Martin Žonda and Pavel Baláž are trying to answer this question by exploring the potential of using AI in physics. Under their leadership, a new scientific group focused on machine learning is currently emerging at Matfyz. 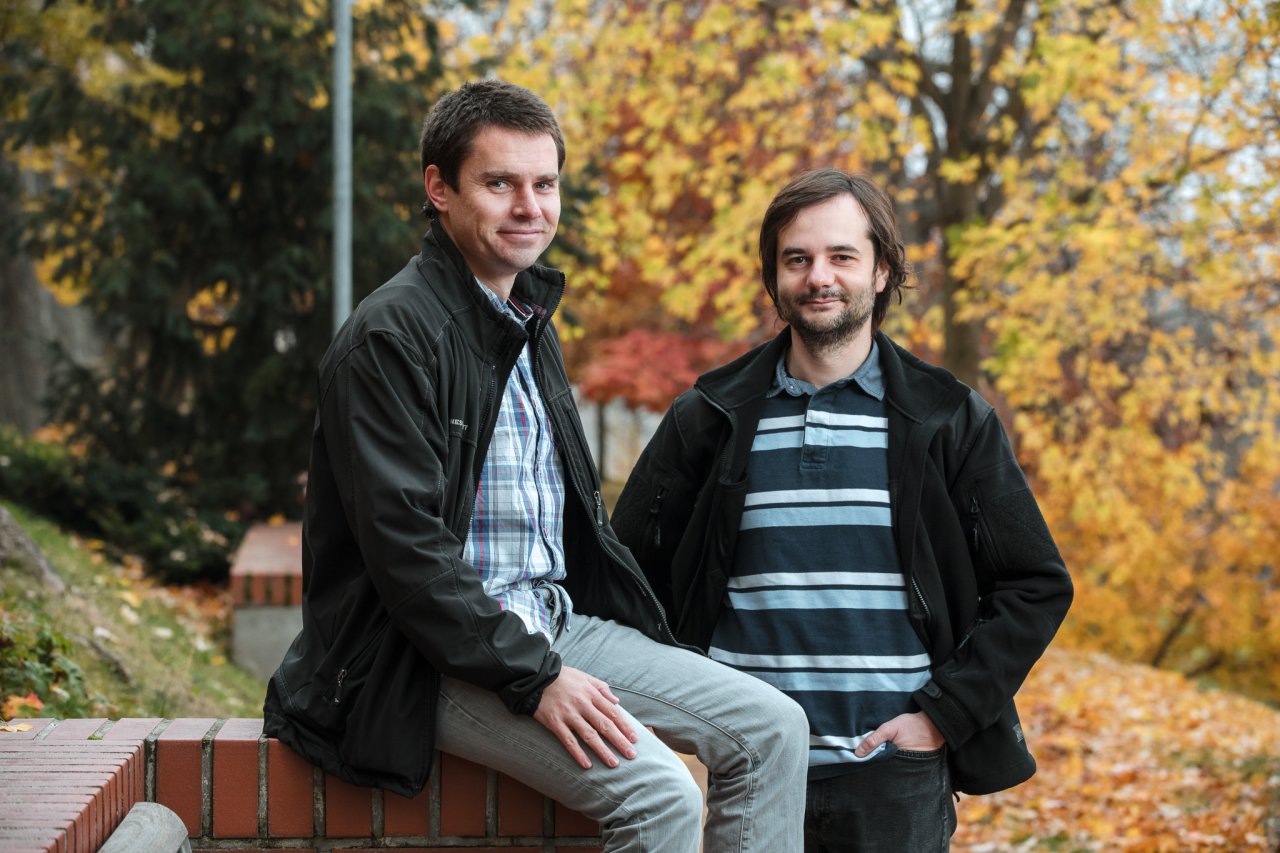 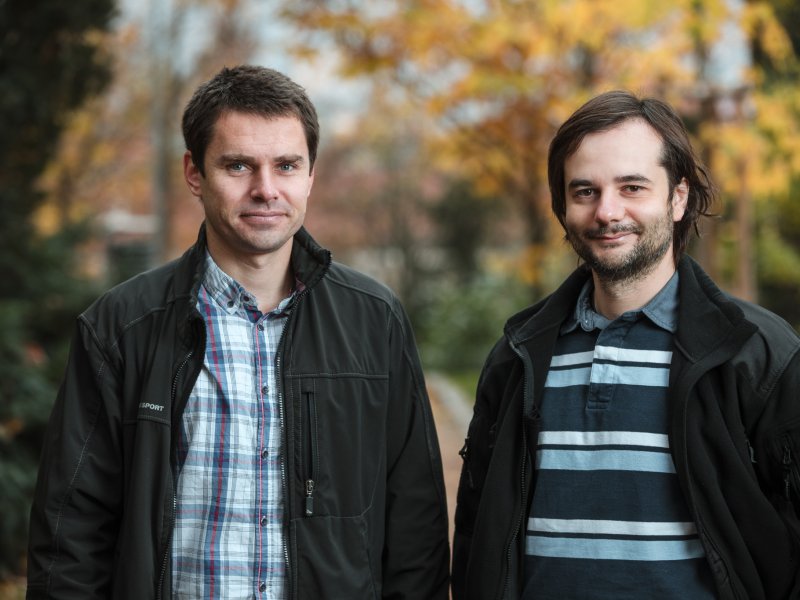 What can artificial intelligence do in physics?

Pavel Baláž: Artificial intelligence, specifically machine learning, can be used to process the data we provide. It doesn't matter what area the data comes from. Namely in physics, it is now commonly used to classify those data. For example, regarding astronomy it can help assort observed space objects; in particle physics, it can identify elementary particles based on their trajectories in a cloud chamber; and in solid-state physics, it aids to identify phases and phase transitions.

So, this is a basic use. In what other way does it make a life easier for physicists?

P. B.: Another property that has been successfully used in physics is the ability to predict. AI can predict with high precision how any system will evolve in the near future. It makes the prediction only on the basis of data from a previous time. This is how a weather forecast is made. In quantum physics, the key term is the wave function. The biggest problem is that this function cannot be experimentally observed. From physical measurements, we can only determine the probabilities which make the system to be in a certain state. But it turns out that in some cases, based on these measurements supported by machine learning, we can reconstruct the wave function itself, which we can then use in further calculations.

Martin Žonda: Machine learning methods, which are a subset of artificial intelligence, are also employed to speed up numerical simulations of complex systems or to reconstruct incomplete or distorted experimental data. They can also be used to control the measurement itself. Narrowly focused AI analyses the experiment in real time and decides on its own how to set the measurement parameters, according to the target, in the next step.

If we have a system consisting of a large number of particles interacting with each other in a complex way, artificial intelligence can predict with high accuracy how this system will evolve in the near future.

What are you doing now?

M. Ž.: I pursue electron transport, dynamics and phase transitions in nanosystems, such as quantum dots connected to superconductors or molecules and magnetic systems in molecular electronics and spintronics. We use machine learning primarily to classify phases and to analyse data obtained by any of the standard methods of theoretical physics.

P. B.: I work at the dielectric department of the Institute of Physics of the Czech Academy of Sciences, where I am involved in research of skyrmions. Skyrmions are local vortices of magnetic fields with a diameter of several tens of nanometers, which can be observed in some special types of magnetic materials. Due to their topology, they are exceptionally stable and can be manipulated as particles using an electric current or magnetic field, so they are referred to as so-called quasiparticles.

From next semester, Matfyz students, thanks to you, are offered to have a new elective subject focused on using machine learning in physical research. What will it give to them?

P. B.: Our new subject is designed mainly for those who want to learn the basics and desire to get an idea of the possibilities of using machine learning in physics, or in other natural sciences.

M. Ž.: As part of our exercise, students will learn to work with machine learning in practice. It will be mostly packages written in the Python programming language. We will begin by discussing the necessary programming basics.

Perhaps someday, instead of the world, we will try to understand an artificial intelligence that will already understand the universe.

Do you see any limits to the use of artificial intelligence? Isn't there a risk that, over time, we may lose our understanding of the information it provides us with?

P. B.: If we want to teach artificial intelligence physics to do routine work for us, I won’t see any limits there. But if we expect it to do the research itself and formulate theories for us, I cannot imagine that yet.