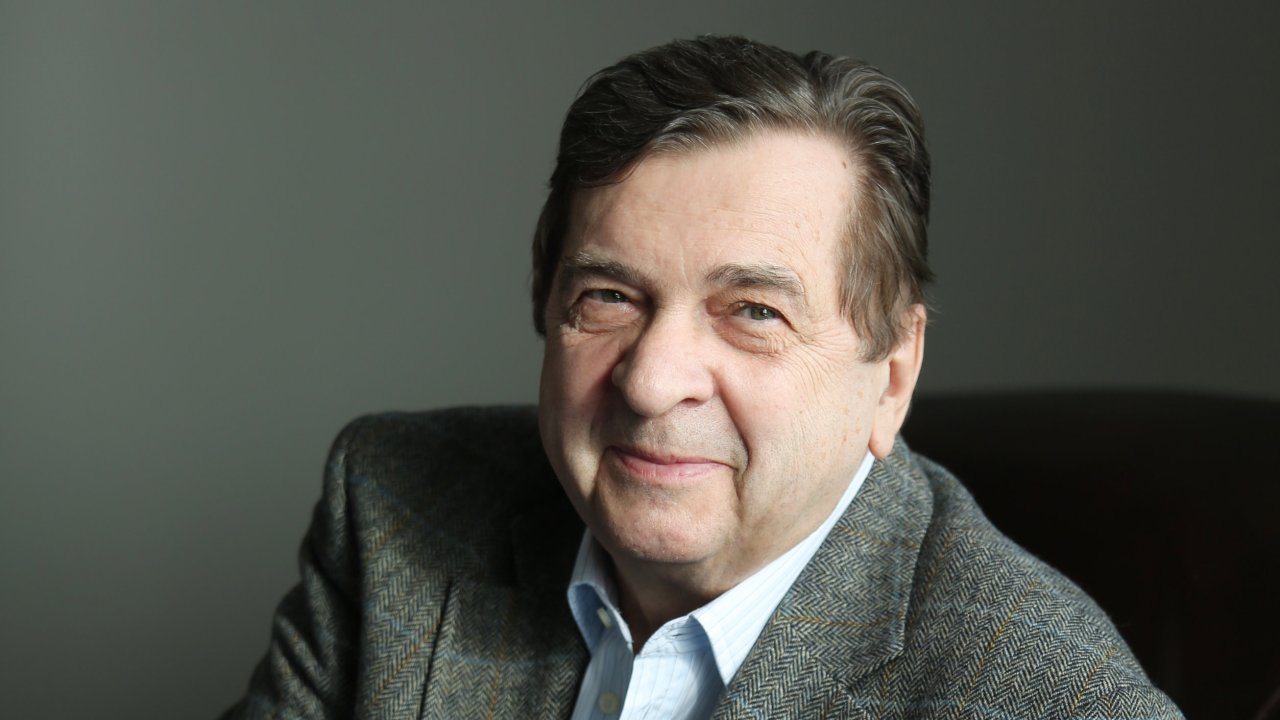 Ivan Netuka was born on July 7, 1944, in Hradec Králové. He graduated in applied mathematics from the Faculty of Mathematics and Physics, Charles University. In 1978, he was awarded the degree of Associate Professor, and in 1985, he was conferred the scientific degree Doctor of Sciences in Physics and Mathematics, and finally, the year 1986 saw him be appointed to a professorship. An internationally recognized expert in mathematical analysis, Ivan Netuka was a leading representative of the Prague School of Potential Theory and an author or co-author of several monographs and noteworthy mathematical publications. An active participant of dozens prestigious conferences related to his specialty, he is very often invited to conferences as a speaker. He has also been concerned long term with the history of mathematics.

The lifelong professional career of Ivan Netuka is interlinked with our Faculty, where he has taught for as many as 50 years. He ranks among the most important and renowned teachers of our Faculty. During 1979-1982 he was a Vice-Dean of the Faculty, during 1993-1999, he worked as a deputy to the Dean and Vice-Dean for science and foreign relations, and he held the position of the Dean at the Faculty during 1999-2005. He worked as the Director of the Mathematical Institute, Charles University during 1986-1990, and 2006-2012. He was a corresponding member of the Bavarian Academy of Sciences, and was repeatedly appointed a member of the Research Board of Charles University, as well as other research boards. He was a member of the Academic Assembly, Academy of Sciences of the Czech Republic and worked in the Board of the Mathematical Institute, Academy of Sciences. In 2003, he became a member of the Committee for the Research Professor Degree, which was chaired by him from 2017. In the same year, the Academic Assembly elected Ivan Netuka Vice-President of the Council of Sciences of the Czech Academy of Sciences. For many years, Ivan Netuka was engaged in the Union of Czechoslovak (later “Czech”) Mathematicians and Physicists as well as the European Mathematical Society.

Ivan Netuka will be remembered as an outstanding pedagogue, eminent scientist of international repute, an excellent organizer and selfless colleague who has never hesitated to contribute with his efforts to the success of the whole team. His multi-faceted activities have left a deep trace in the life of Charles University, our Faculty as well as the academic and mathematical communities in our country.

Let us honour his memory.

doc. RNDr. Mirko Rokyta, CSc
Dean of the Faculty of Mathematics and Physics