Five top universities in the Czech Republic have joined forces in founding the Association of Czech Research Universities. Members expect the newly-minted organisation will help them compete among the very best when it comes to international research and education. Four of five rectors signed the agreement in Prague on Tuesday. 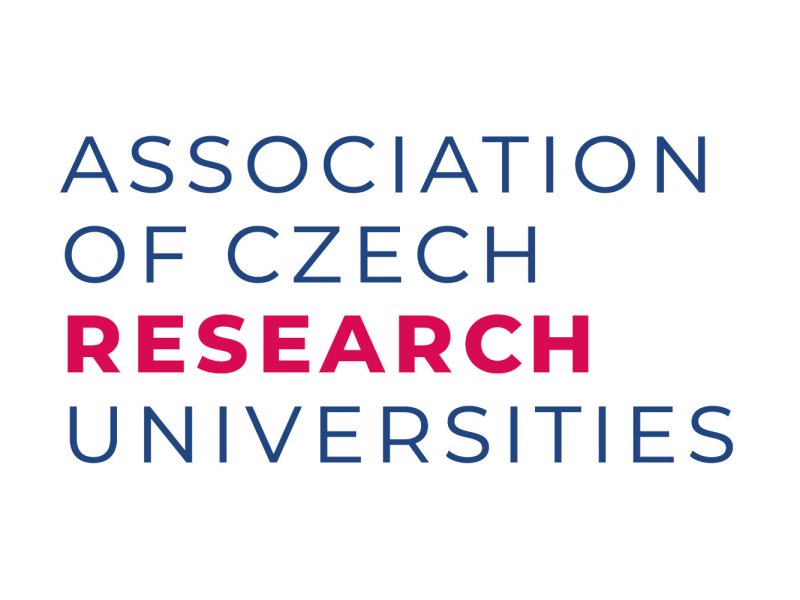 By pooling their strengths – including infrastructure, valuable know-how and creativity in research and research projects - members are aiming to compete among the very best in the coming years. Association members expect that cooperation on this level will help streamline activities, improve the transfer of information and results, and make the route from the lab to practical application in everyday life easier.

Another association aim is to push for changes in the system of financing of Czech universities, despite improvements and growing investment in recent years. Despite changes, representatives are aware that Czech universities still lag behind in international rankings. The aim is to find ways to bring Czech schools up to speed to compete among the top 100.

Rectors – including Charles University’s Tomáš Zima and Masaryk University’s Mikuláš Bek – discussed the issue at the meeting on Tuesday. Representatives also stressed that there were minor differences when it came to details and points of view, but agreed they were unified on the big picture: to push for excellence and the best results - not only for the benefit of individual universities but society itself, with an economic and cultural impact.

“If we want Czech Education to move forward, we need to follow the example of other countries,” Charles University Rector Tomáš Zima said, pointing to China, Vietnam, Malaysia or Singapore, which he indicated were considerably further ahead on the path when it came to investment.