Fellow of the APS for Prof. Jiří Bičák

American Physical Society (APS) awarded Prof. Jiří Bičák a prestigious title Fellow. Only 0.5 % of all members of the society can be honoured with this title. 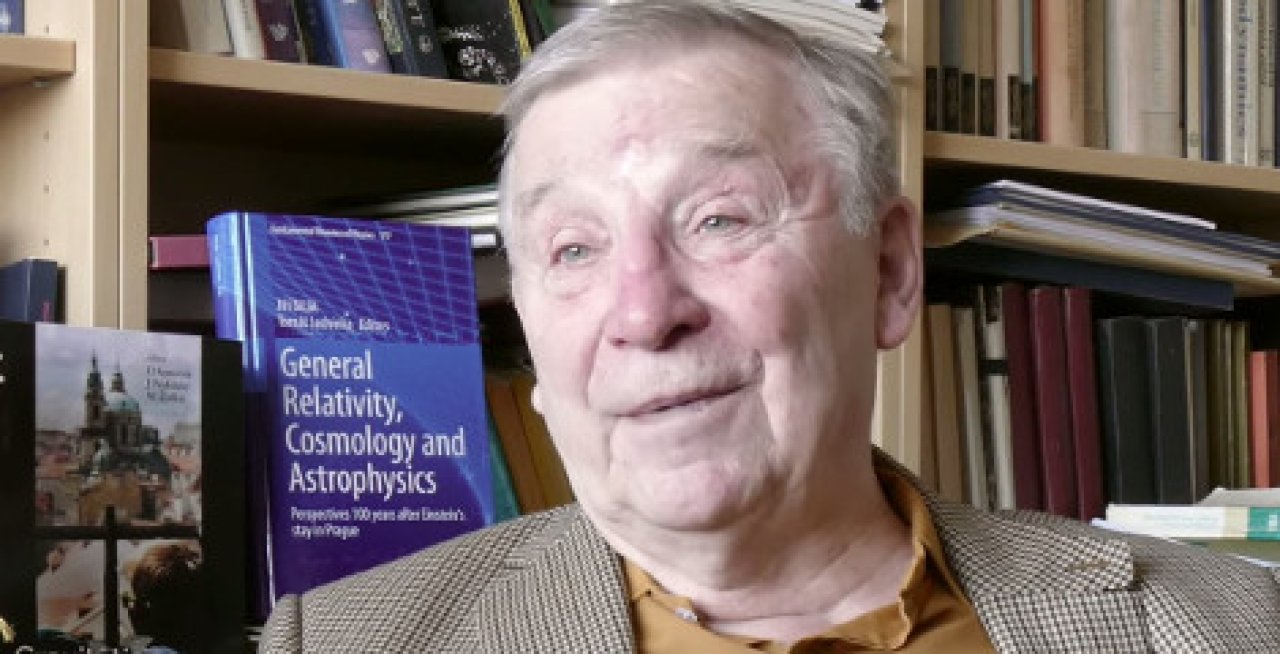 The proceedings of the society board about the new Fellows took place in mid September. Prof. Jiří Bičák was awarded thank to his breakthrough research in general relativity and gravity and also for the leading role in gravity physics especially in Eastern Europe. Other reasons for the award being given were summarized in the letter of congratulations by the head of APS Homer A. Neal.

Prof. Jiří Bičák has been working for the Faculty of Mathematics and Physics Charles University since 1964, and nowadays he works at the Institute of Theoretical Physics, Faculty of Mathematics and Physics. He is an honorary member of the Scientific Council of the faculty and a founder member of the Learned Society of the Czech Republic whose president he was for two years till June 2016 and currently is the second vice president.