Earth’s Stratosphere has been and will continue contracting

It has been known since the early 2000s that the troposphere of our planet is expanding because of climate change. At the same time, it has been hypothesized that the Stratosphere (the part of the atmosphere between 20 km and 60 km) should contract, something that was partially due to the loss of the ozone layer. 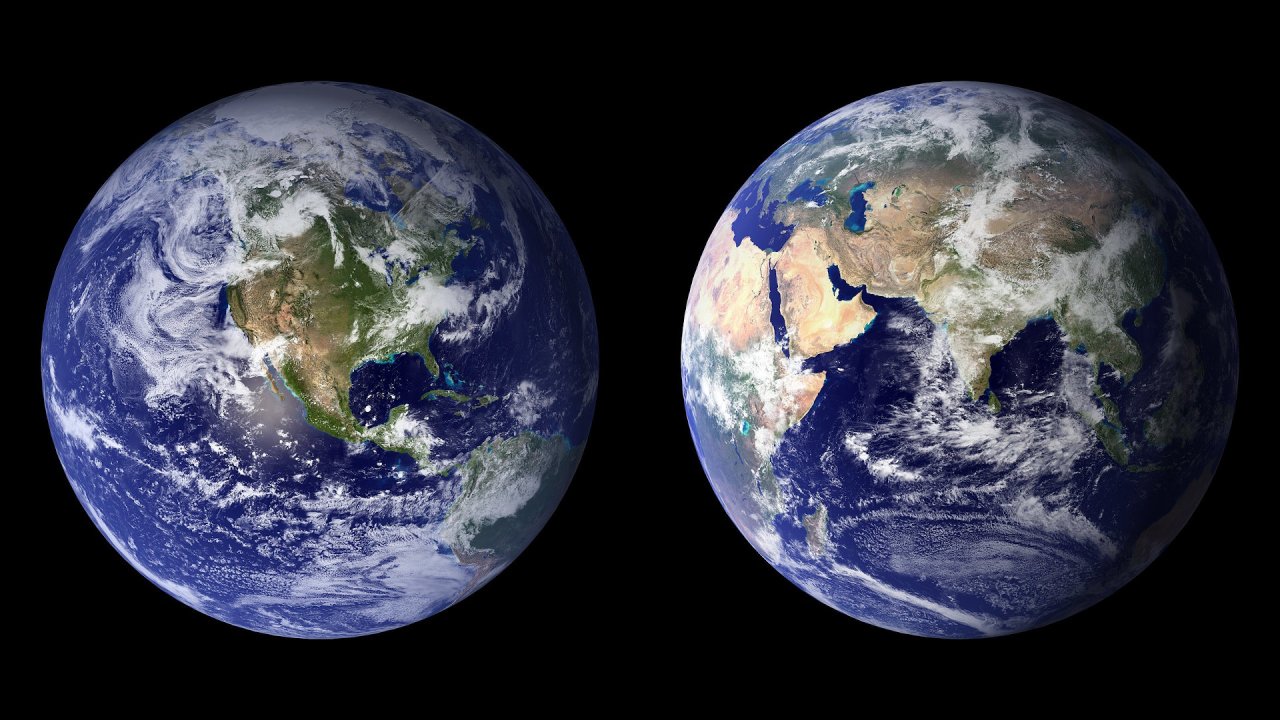 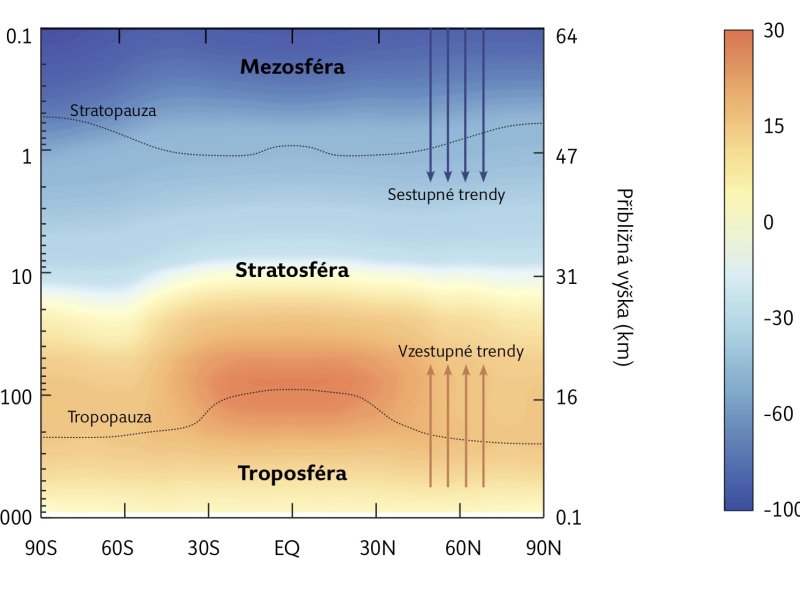 In our work, developed through the collaboration of eight research centres in five countries, for the first time, we show that this is true, that the Earth's Stratosphere has contracted at a pace of more than 100 m per decade since 1980 and that the cause of this phenomenon is emissions of greenhouse gases.

We find that under a plausible climate change scenario, over the next 60 years (by 2080), our planet's Stratosphere can lose nearly 4% of its vertical extension compared to 1980.

We can hypothesize that this contraction has also happened before the 1980s. Therefore, the total contraction of the Stratosphere is probably greater than the 400 m that we have already observed. However, before the 1980s, there are not enough data from so high in the atmosphere to verify it.

This discovery could have implications already exposed in the past:

This drives the conclusion that there is a need to obtain better and more comprehensive observations of the upper part of our atmosphere to assess the contraction of the Stratosphere. This is going to be a challenge in the future.