In May, the Ministry of Education, Youth and Sports published the results of the sixth ERC CZ Grant Call. Among the six successful projects to receive support from the Ministry, belongs a research made by Dr. Sebastian Schwarzacher of CUNI MFF’s Department of Mathematical Analysis. 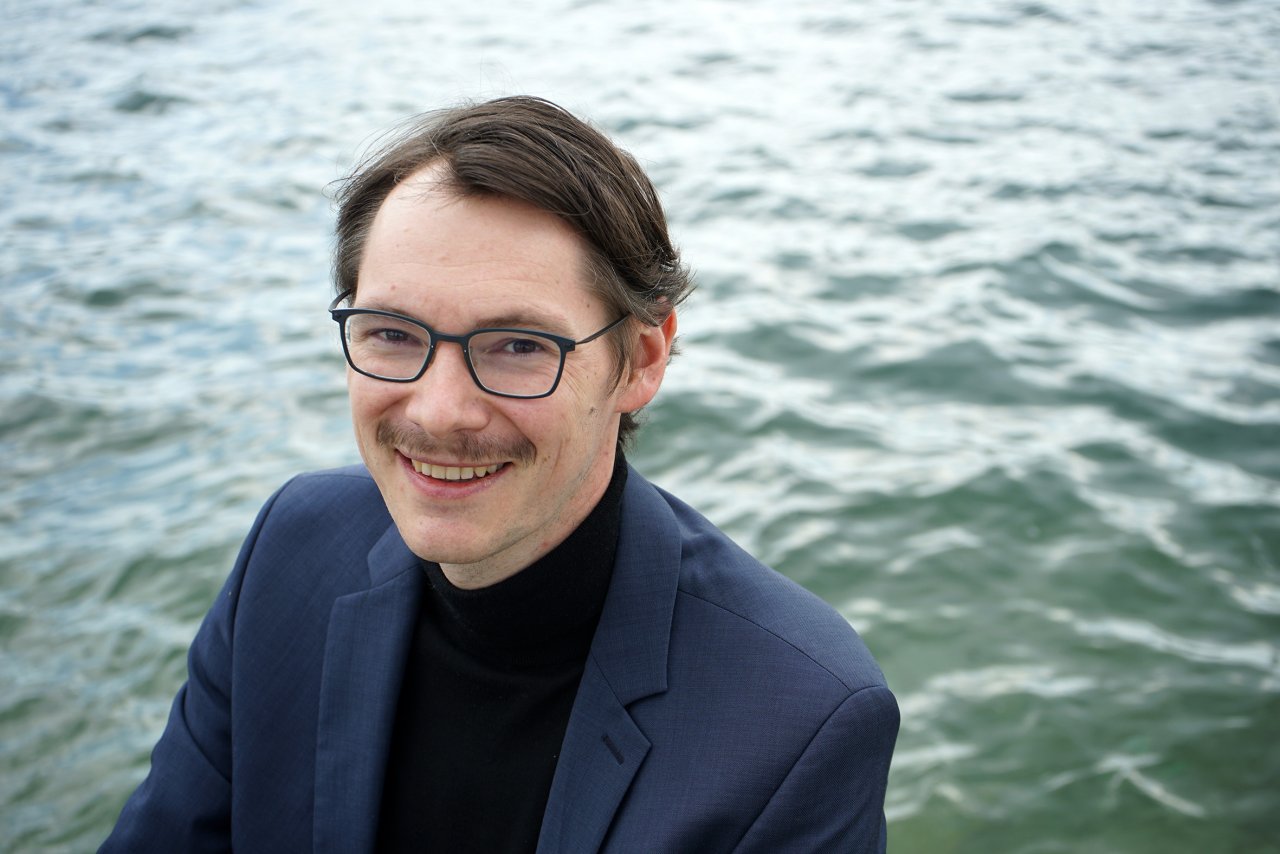 Dr. Schwarzacher, an Austrian mathematician who has been at Matfyz for six years already, succeeded with the project called Analysis for Systems of Partial Differential Equations Describing the Contact between Fluids and Solids. He will receive over 33 million CZK from the Ministry of Education for this five-year project.

The subject of research is a mathematical description of the interactions between liquids and solids. "There are many situations where there is contact between a liquid and a solid, whether it is blood flow through the blood vessels, airplane take-off, suspension bridges vibrate or wind turbine motion. While the job of physicists is to create equations that predict such interactions, the job of us mathematicians is to analyse those equations and thus make them mathematical objects that can then be approximated by computer simulations. Moreover, with the help of mathematics, we can determine to what extent the simulations actually represent the behaviour predicted by physical equations," says Dr. Schwarzacher.

Within the project, Dr. Schwarzacher will mathematically investigate specific phenomena such as turbulence, fluctuations or sliding effects. These should allow for a deeper insight into both solid and liquid matter. The mission of Schwarzacher’s team will be to create a mathematical theory that is both general enough and simultaneously usable for specific applications.

"On the one hand, there will be a theory to answer some traditional questions, such as the existence of solutions, their uniqueness, stability and their numerical approximations. On the other hand, we will study specific instances of the interaction of liquids and solids in order to mathematically reconstruct their characteristic movement from a mathematical point of view, and thus verify the validity of the model in question," states Dr. Schwarzacher, who perceives social interactions as a crucial part of mathematics, and therefore wishes to involve experts from abroad in the project in addition to Czech mathematicians and physicists. "At the same time, we are also planning a workshop concerning the topic, which should take place in early 2022. In three years, we would like to hold a conference as well," adds Dr. Schwarzacher.

The ERC CZ programme is designed to support scientific projects that received an excellent ranking in the European Research Council (ERC) prestigious grant competition but did not receive European support due to lack of funding. In the current sixth grant call, the Ministry of Education, Youth and Sports of the Czech Republic supported six projects with a total of nearly 178 million CZK.