#ChooseToChallenge as a Theme of 2021 International Women’s Day

The 11th of February has become The International Day of Women and Girls in Science, the 8th of March is celebrated worldwide as The International Women’s Day and March turned into Month of Women’s History in many countries all over the world. Hence, it seems to be perfect time to present and appreciate our smart scientists, who achieved to fulfil this year’s IWD theme #ChooseToChallenge. Let’s get inspired by their contributions to science. 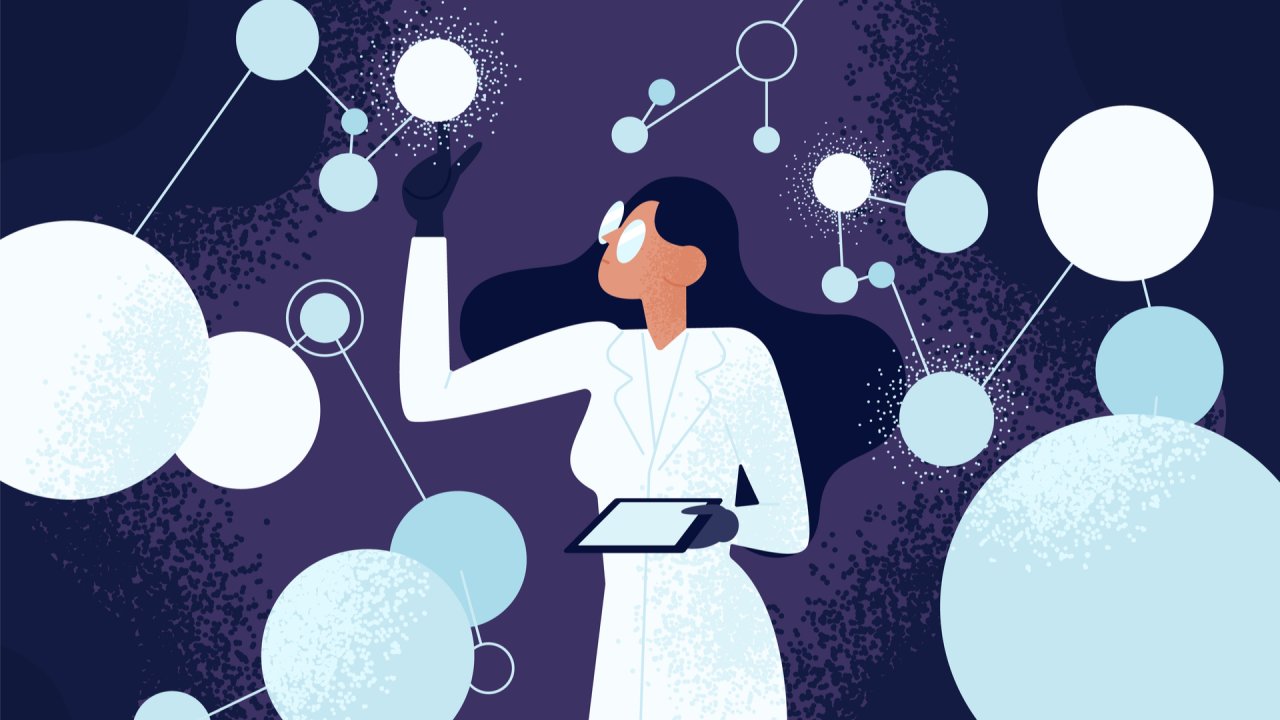 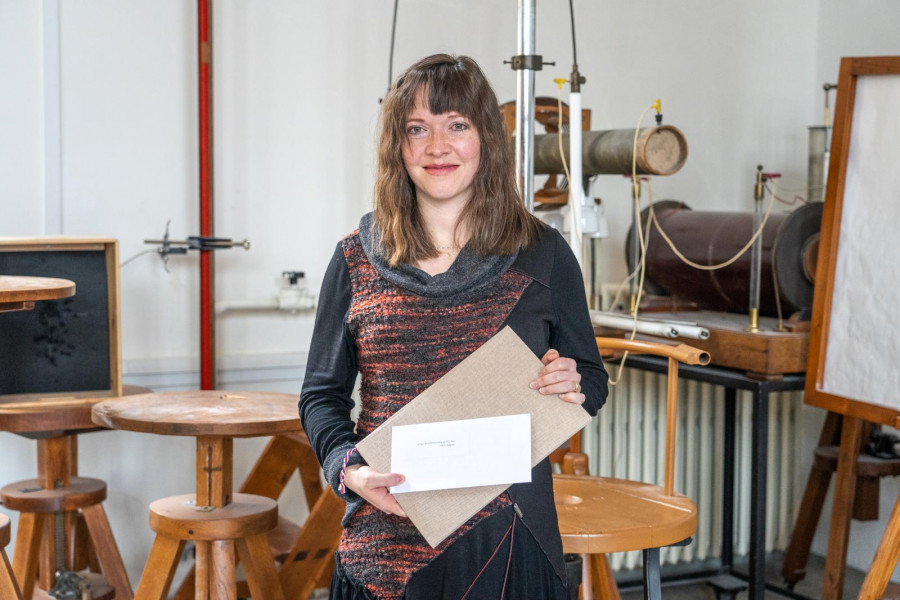 Lucie D. Augustičová focuses her research on molecules behaving at extremely low temperatures. She was able to find and describe a phenomenon that would allow some molecules to be cooled down to temperatures of nanokelvins, which enable behaviour changes of molecules, and it is thus possible to observe relatively exotic phenomena like the Bose-Einstein condensate. The proposed procedure will be tested in practice by researchers from Harvard University in the United States, one of the few in the world with the experimental equipment needed. Our scientist was awarded NF Bernard Bolzano Award and L'Oréal-UNESCO For Women in Science.

"It's been confirmed many times in the past that ideas rather came to be, so to speak, on the knee, than in any major conglomerates. There is therefore a need to support individuals who collectively contribute more than manufactures, which are counted on the number of publications and told how good they were at the end of the year." Physicist Jana Kalbáčová Vejpravová, author of hundreds of researches and several times awarded scientist, and her team succeeded in description of process, in which, under certain conditions, the temperature at which water passes from liquid to solid changes. The study was published by the prestigious journal of the American Chemical Society ACS Nano.

"This discovery opens up entirely new possibilities for studying chemical processes in hypothermic liquids and the physical properties of liquids in the extreme space constraint that is typical of, for example, intercellular spaces." 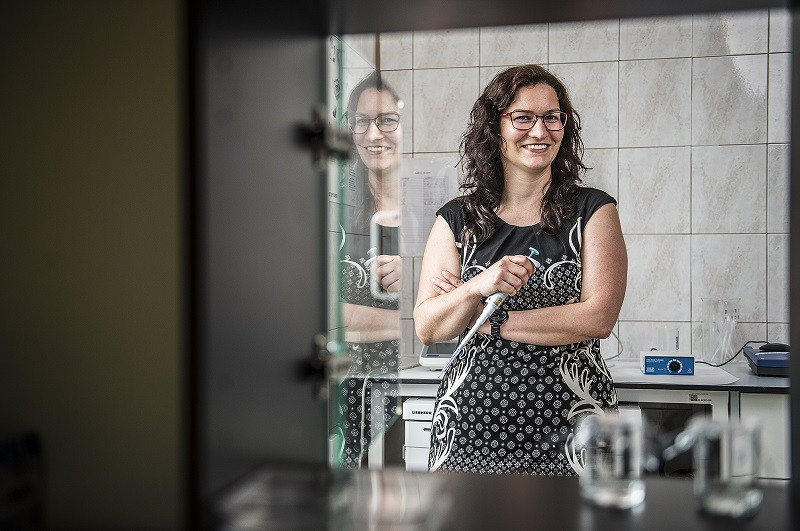 Scientist Markéta Bocková was awarded by Charles University for her dissertation thesis analysing surface plasmon biosensors (SPR biosensors). These represent one of the most advanced optical methods for directly observing biomolecule interactions in real time.

"Biosensors with surface plasmons allow the study of both the equilibrium and kinetic aspects of interactions by a wide range of biomolecules, from toxins and nucleic acids to proteins and lipids. Therefore, they are valuable aids in molecular biology, medical diagnostics, or drug development." As part of her research, Ingrid Knapová processes experimental data from a neutron capture on the nucleus of the chemical element erbium, which was measured by the Detector for Advanced Neutron Capture Experiments at Los Alamos National Laboratory in the United States. She visited the US heavily guarded research centre for the first-time last year in order to consult her data and discuss a new way of analysing it. And she has been to far-off New Mexico several times since then.

"I was tempted by the desire to know and explore how the world works around us. And it is the exact science that gives us accurate predictions that we can verify by measurement."

Congratulations to our scientists, who challenged the path of science and who will again in the future. Matfyz gives thanks to all our female students, who work hard to push the boundaries of research and who deserve to be mentioned in this article as well. Next time it might be about you.