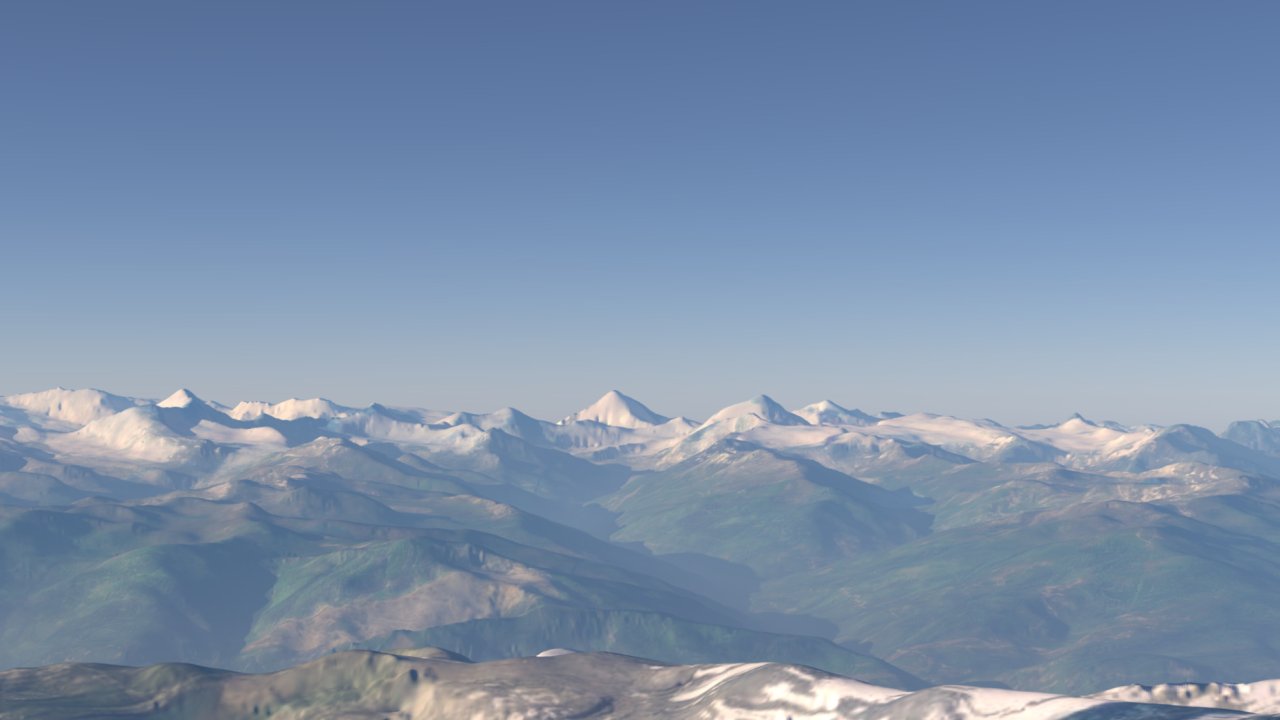 Charles University’s Computer Graphics Group at the Faculty of Math and Physics is expanding its Intel Graphics and Visualization Institute as an Intel oneAPI Center of Excellence to help innovate sky model lighting simulations and integrate 3D and AI technologies for multiple usages. The center will also extend its clear sky model and other visualization technologies to support accelerator architectures, including upcoming Intel Xe GPUs through oneAPI open, cross-architecture programming.

The Computer Graphics Group focuses on accurate light transport simulation and its applications in real-world use-cases, like architectural visualisation, movie VFX, and optimisation of colour 3D prints. Our earlier work on sky dome modelling is integrated in a number of leading rendering toolkits, and our work on light transport [UPBP, optimal MIS etc.] significantly improved the state of the art in fundamental rendering research. Recently, we also started work in machine learning research for content creation.

Work conducted as part of the Intel Graphics and Visualization Institute of XeLLENCE yielded a powerful new clear sky model, which was presented at SIGGRAPH 2021. The model is available for download in its original form. The next generation of the model will be optimized using oneAPI technologies, including advanced ray tracing libraries and high-performance APIs that are part of the Intel® oneAPI Rendering Toolkit, and to provide support for multiple accelerators such as GPUs.

The next model, named SkyGAN, aims at providing a sky model that also features partial cloud cover. The approach combines an accurate clear-sky model in the background, with a novel data-driven model (based on deep convolutional generative models) to generate 3D clouds learned from real photographs and meteorological data for the foreground. The sky and clouds rendered together then resemble realistic spherical panoramas directly usable in photorealistic rendering. For increased artistic freedom, our approach allows setting various parameters, including geolocation, date and time, and weather conditions.

oneAPI advanced ray tracing capabilities will also be used to enhance “oneSKY” for efficient, reliably accurate rendering of outdoor scenes. This is an important problem not only for computer graphics, where images are generated for human consumption; accurate models of sky dome luminance patterns are also eminently useful for many areas of science and engineering from biological analysis of how various species perceive their environment and navigate in it, to the training of the sensor suites of autonomous systems that attempt to navigate outdoors. Outright simulations of sky dome radiance are possible, but currently are too computationally -demanding for routine use, so at least partially pre-computed models of sky dome radiance are essential for production use. Sky-dome rendering of cloudy skies is still not viable as a routine feature of rendering, as both the synthesis of such scenes, and the actual light transport in such settings are too demanding for routine use. SkyGAN will provide groundbreaking new functionality in this area.

“The Faculty of Mathematics of Charles University is thrilled that such a cooperation has been set up, which is a significant asset for the computer science landscape in the Czech Republic. We are looking forward to seeing the results from this effort, which will combine novel technologies from several directions into something that significantly moves the state of the art forward in image synthesis,” says Alexander Wilkie, head of the computer graphics branch of CGG at Charles University.

About oneAPI
oneAPI is an open, unified and cross-architecture programming model for CPUs and accelerator architectures (GPUs, FPGAs, and others). Based on standards, the programming model simplifies software development and delivers uncompromised performance for accelerated compute without proprietary lock-in, while enabling the integration of legacy code. With oneAPI, developers can choose the best architecture for the specific problem they are trying to solve without needing to rewrite software for the next architecture and platform.

About Charles University
Charles University was founded in 1348, making it one of the oldest universities in the world. Yet it is also renowned as a modern, dynamic, cosmopolitan and prestigious institution of higher education. It is the largest and most renowned Czech university, and is also the best-rated Czech university according to international rankings. The Faculty of Mathematics and Physics is one of its 17 constituent faculties, and its computer science section features several internationally known research groups, with the Computer Graphics group being one of them.

Intel, the Intel logo, and other Intel marks are trademarks of Intel Corporation or its subsidiaries.