Charles University has defended its international position among the world's top research-oriented universities. In the Best Global Universities ranking it has been ranked as the 210th best university. In addition, it ranked among the top 100 in subjects such as mathematics, physics, botany, and zoology. 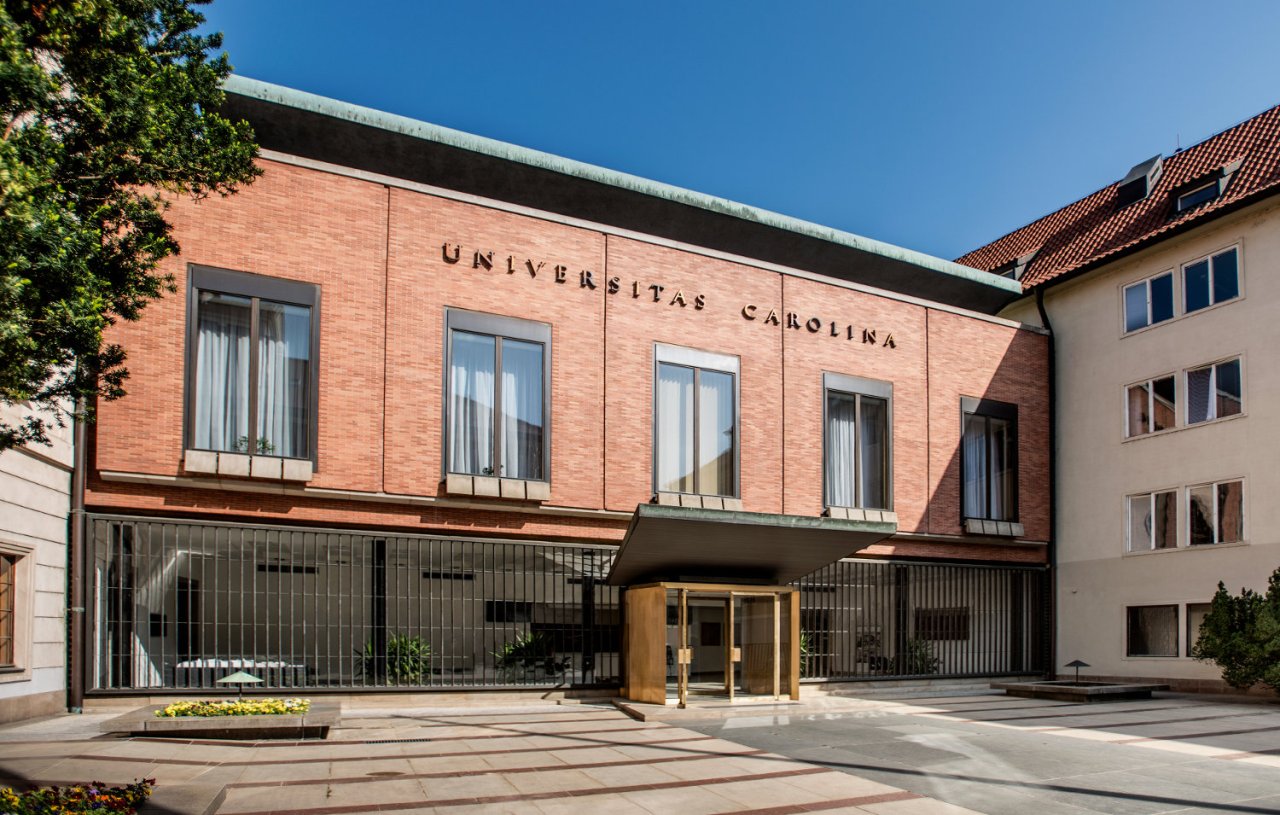 For the seventh year already the Best Global Universities ranking, which comes from the United States of America, has compared the level of scientific activity of universities, based on 13 indicators analysing reputation, excellence, intensity and cooperation in research activities. “This year the activities of nearly 1800 universities from around the world were analysed and the ranking of the top 1500 was subsequently published. Charles University stood up against this strong international competition and was ranked 210th overall, remaining its previous year's ranking. This is a joint achievement of the entire UK academic community," said the rector Tomáš Zima.

Subject-comparison results were also published alongside the overall ranking of universities. Charles University is among the world's top workplaces in 24 of the 38 ranked fields this year. In the three fields (mathematics, physics, botany and zoology) it belongs to the top 100. In physics, for example, Charles University takes even the 71st position and thus overtaking America's Johns Hopkins University, Germany's Humboldt-Universität zu Berlin and Britain's King's College London.

Apart from Charles University, ten other Czech universities are represented in the overall rankings, also to various extent, in the subject-comparison rankings. Namely, Masaryk University, Palacký University in Olomouc and Czech Technical University in Prague.