In 2022, Matfyz celebrates 70 years since its foundation (September 1, 1952). Throughout the whole year, we have been returning to this topic and continuously commemorating the anniversary. 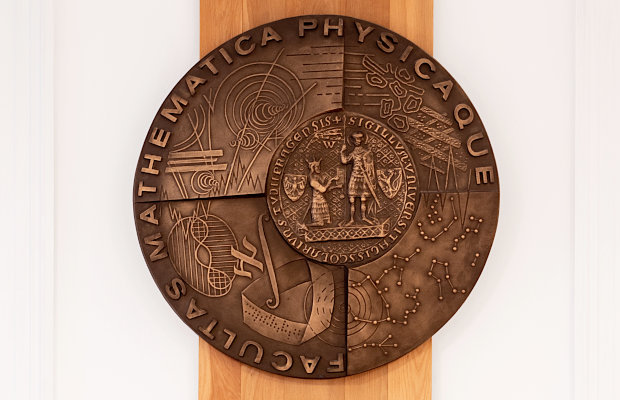 The main celebrations of the jubilee are planned for the end of September, when a gathering for this occasion will take place in main hall of the Karolinum building with the participation of Her Magnificence, Rector of Charles University, Prof. Milena Králíčková, rectors of other colleges and universities, deans of faculties with which Matfyz cooperates, directors of institutes of the Academy of Sciences of the Czech Republic, directors of partner companies and other important representatives.

Throughout the year, an award-winning faculty calendar accompanied by a mobile application commemorates the anniversary, as well as a frankotype stamp with a special logo, issued in February. Already in January, the Fokus program by Václav Moravec on the subject of mathematics was broadcast from the IMPAKT pavilion, whose guest was also the dean of the faculty doc. Mirko Rokyta.

Since March, we have been thinking about the current and past definitions of the faculty in the 70/70 poll, which we are publishing on Matfyz.cz. Seven dozen scientists, teachers, students and graduates ponder the same questions independently, and from their personal perspective. This gradually creates a mosaic picture of the current faculty, supplemented by memories of its past and wishes for the near and future years. All answers to the survey will be published in September 2022 by the publishing house MatfyzPress as a representative non-sale publication.

At the same time, the September issue of Vesmír magazine will devote considerable attention to selected faculty ERC projects. A special eighteen-page supplement gives at least a hint of some of the current cutting-edge research that takes place at Matfyz across disciplines.

The celebrations will culminate in the week starting by September 26, 2022:

On Monday, September 26, there will be an informal afternoon meeting of employees in the IMPAKT pavilion and the surrounding area. Registration form has been sent by e-mail.

Tuesday September 27 is set aside for a festive gathering in Karolinum for invited guests.

On Wednesday, September 28, the St. Wenceslas rotunda located in the Malá Strana faculty building will be made available to the faculty and the general public - based on prior registration. Organizational information, including registration, is available here.

In addition to the rotunda tours, a temporary post counter will be opened in the Matfyz building in Malá Strana, which will offer new postage stamps, issued on September 21, 2022, with a Romanesque pavement motif, and related first day covers (FDC). A special St. Wenceslas rotunda stamp will be prepared not only for collectors.

Further commemorations of the 70th anniversary of the founding of the MFF UK will then take place until the end of this year.

Management of the faculty, OPMK 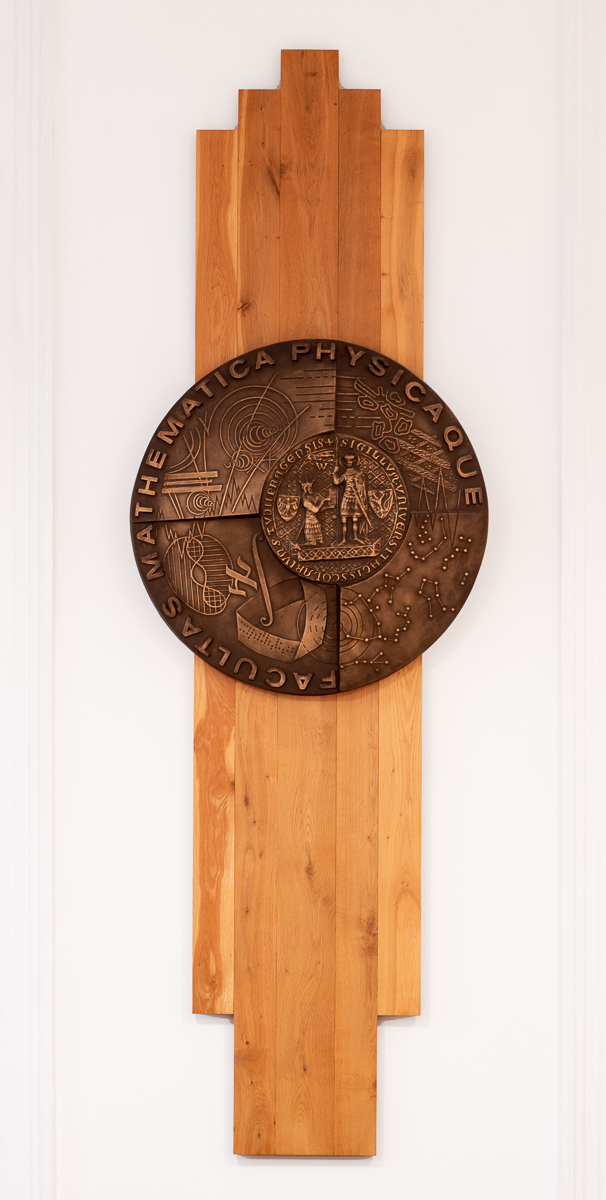