The Secret Life of Single-Atom Catalysts

The cover of the May issue of ACS Catalysis is highlighting research by scientists from Charles University in Prague, Czech Republic, and from National Research Council – Istituto Officina dei Materiali in Trieste, Italy, on the dynamics of precious metal nanoparticles in so-called single-atom catalysts. 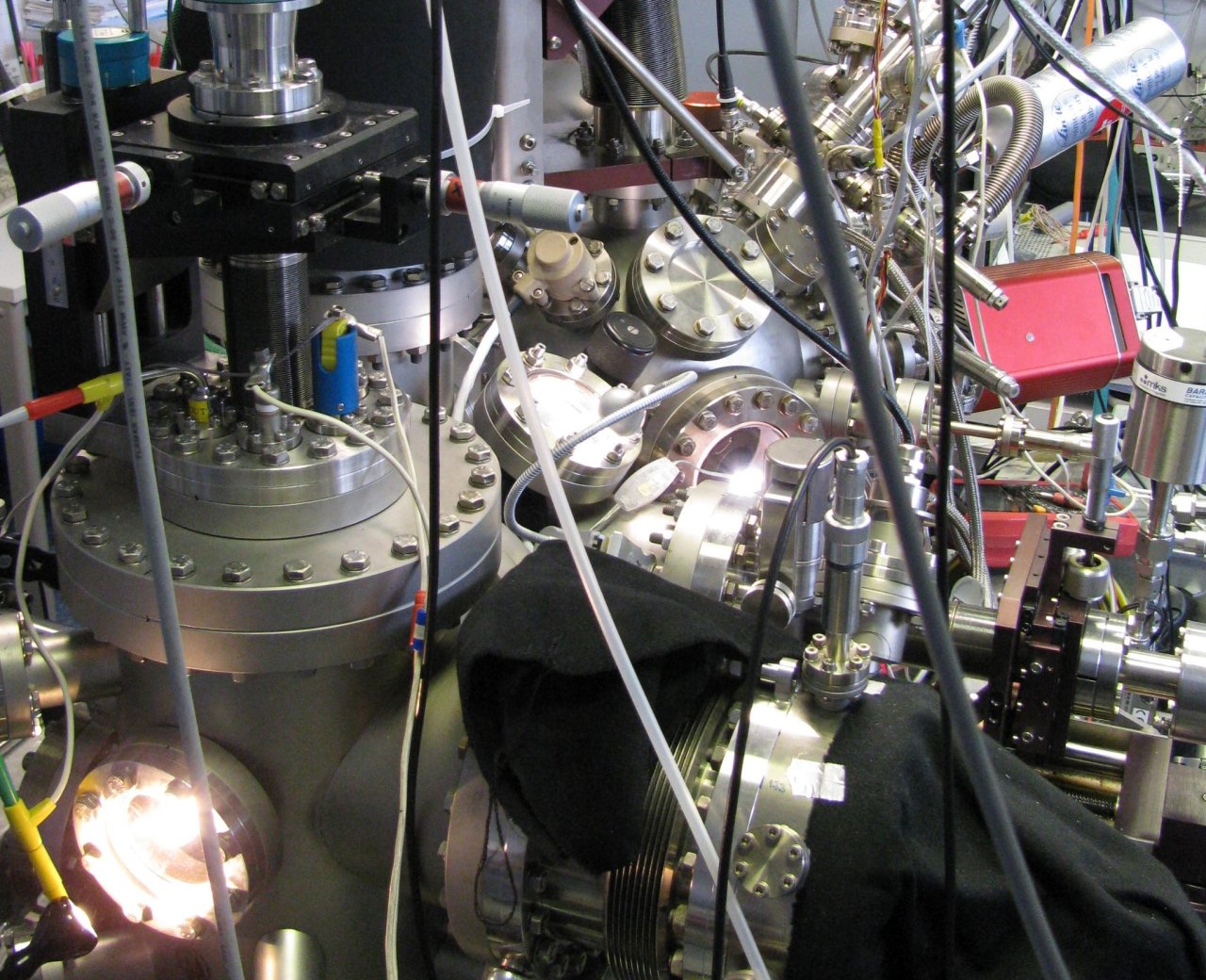 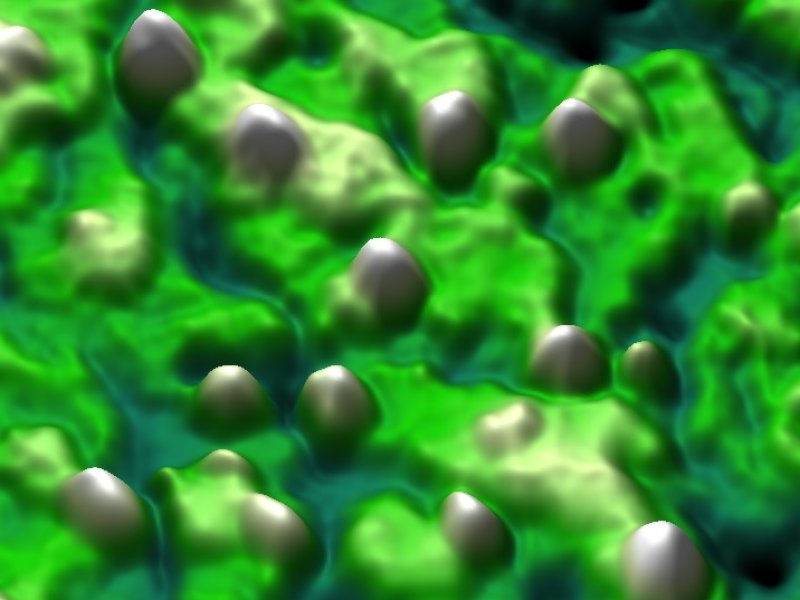 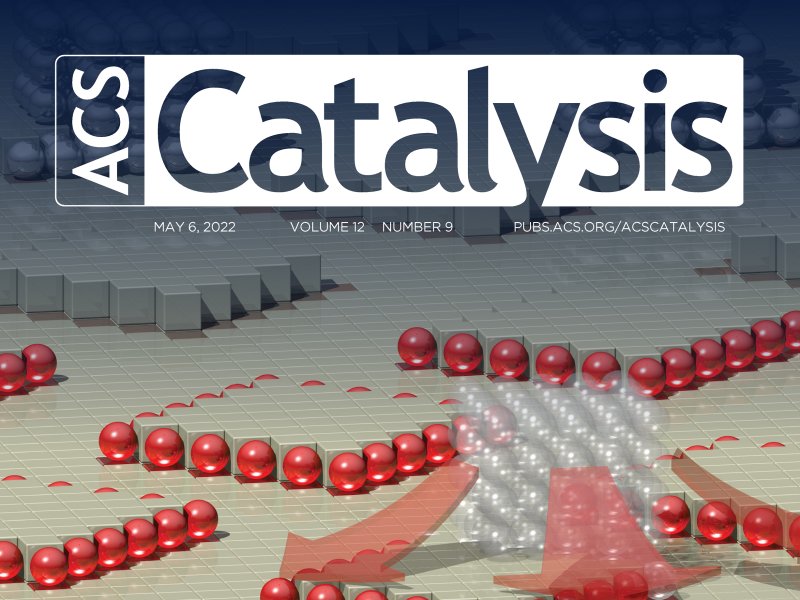 Precious metals represent efficient catalysts for a range of technologically and energetically relevant chemical reactions. Catalytic reactions only take part on the surface of a metal. Therefore, catalysts usually take the form of metal nanoparticles to maximize the surface area exposed to reactants. Currently we observe a rapid development of single-atom catalysts where precious metals are dispersed to single isolated atoms so that the catalytic action can be potentially provided by each precious metal atom.

This is the end of the easy part of the story. Single-atom dispersion is energetically unfavorable and a suitable substrate is required to provide strong enough bonding to metal single atoms to preserve their separation. Since we deal with single atoms, the strength of the bond is defined by the local morphology and chemical nature of the substrate on the atomic scale. Single-atom catalysts thus represent highly dynamic and difficult-to-grasp systems readily changing their structure from metal single atoms to nanoparticles and vice versa upon exposure to different reactants, between preparation and utilization, or even between utilization and characterization.