Dr. Sverre Aarseth of Cambridge University in England counts as the most renown computational stellar-dynamicist and the Astronomical Institute of Charles University hosted an international conference in his honour in December 2018. 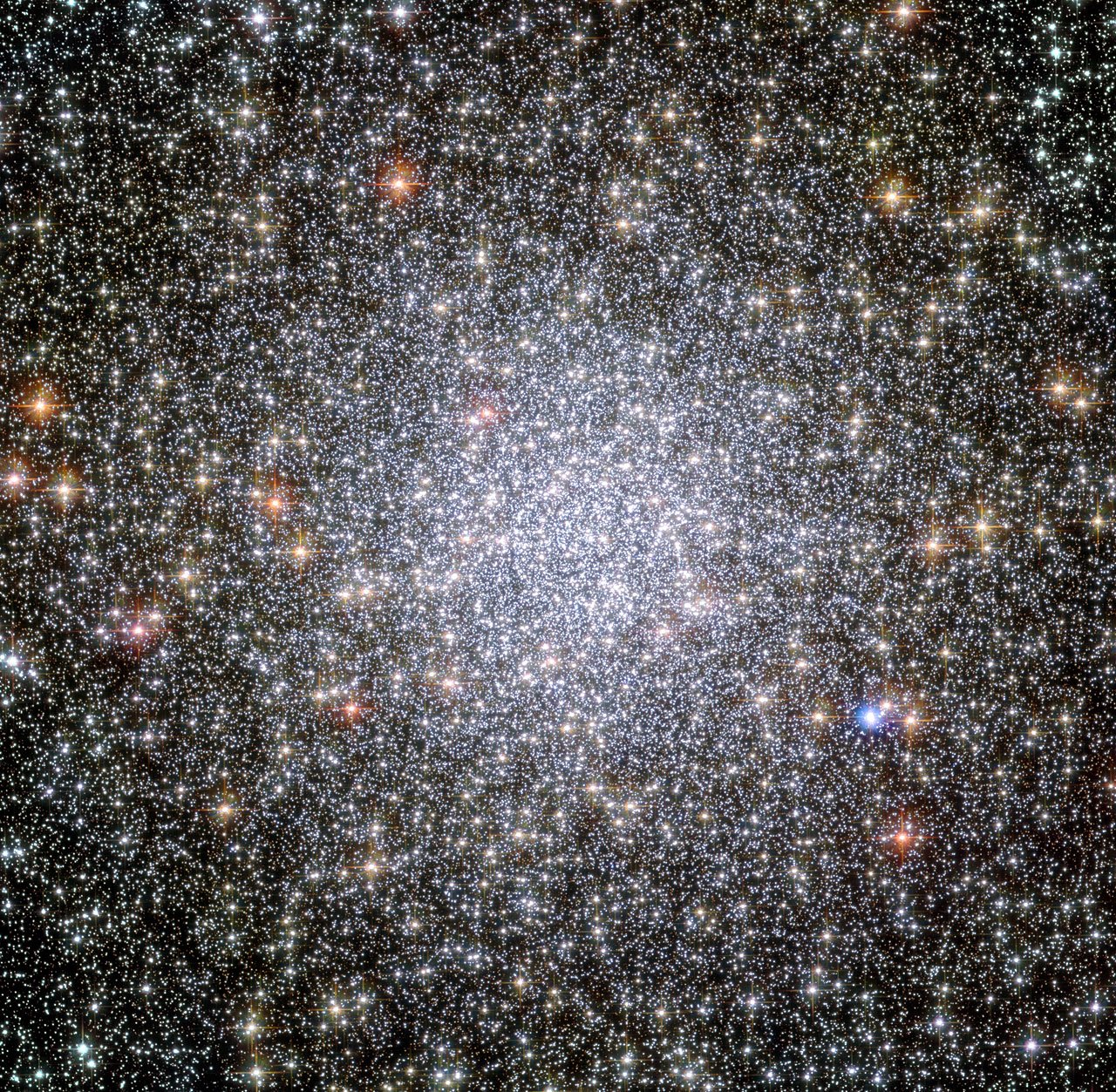 Over the past 60 years, Dr. Aarseth has been developing computer codes which have become the essential research tools for studying how clusters of stars evolve and how they loose their stars which then become members of the galaxies in which the star clusters were born. The physical processes which govern this evolution are essential for astronomers and physicists to compute, in order to understand the properties of stars and their planetary systems in galaxies. Planetary systems are affected by the close passages of other stars in star clusters, and many stars appear to be exotic because they might have a close companion or because they may have merged with another star as a result of stellar-dynamical encounters in a star cluster. Some stars are observed to be racing away from our Galaxy, most probably because they were ejected from a star cluster.

Dr. Aarseth pioneered this field of research in the early 1960s, as nicely evident through an insightful article he wrote with his PhD supervisor, Dr. F. Hoyle, in 1964, An assessment of the present state of the N-body problem. In 2016 his work has culminated in the first-ever computation of the dynamical evolution of a full globular star cluster over the age of the Universe, reported by Dr. Long Wang and collaborators in this land-mark research paper: The DRAGON simulations: globular cluster evolution with a million stars. The development of the computer codes for this purpose has been one of the most remarkable scientific stories and involved a number of breakthroughs also in mathematics. One example is the chain regularisation, a mathematical method invented by Dr. Seppo Mikkola in Finland to calculate the dynamical encounters between stars in a compact sub-group within a star cluster. This was a major advance reported in 1990, A chain regularization method for the few-body problem. Most stars in the Galaxy are observed to be multiple systems - instead of having one star only, usually stars are found to have close partners. Our Sun may be quite an exception. To understand how multiple stars change in a star cluster as a result of the encounters with other stars in the cluster, Prof. Douglas Heggie from the University of Edinburgh worked as a PhD student under the supervision of Dr. Aarseth in Cambridge, publishing the monumental land-mark mathematical treatment Binary evolution in stellar dynamics.

To celebrate these and other research developments and to honour Dr. Sverre Aarseth for his contributions which are instrumental for this whole field we organised the already fourth Aarseth Nbody meeting at the Astronomical Institute of the Faculty of Mathematics and Physics at Charles University in Prague. During the week 2nd to 7th of December, 2018, Dr. Sverre Aarseth from Cambridge, Dr. Seppo Mikkola from Turku in Finland, Prof. Douglas Heggie from Edinburgh in Scotland, Dr. Long Wang from Bonn University, Prof. Hosein Haghi from Zanjan in Iran and others gathered in Troja to discuss various modern problems of computational stellar dynamics. An important part of these regular meetings are the visits to the Christmas market. The web site of the meeting contains the programme and photographs.