This year, the preservation project of St. Wenceslas Rotunda, implemented by the Faculty of Mathematics and Physics, Charles University, found itself among the winners of the most prestigious European award for monument preservation. 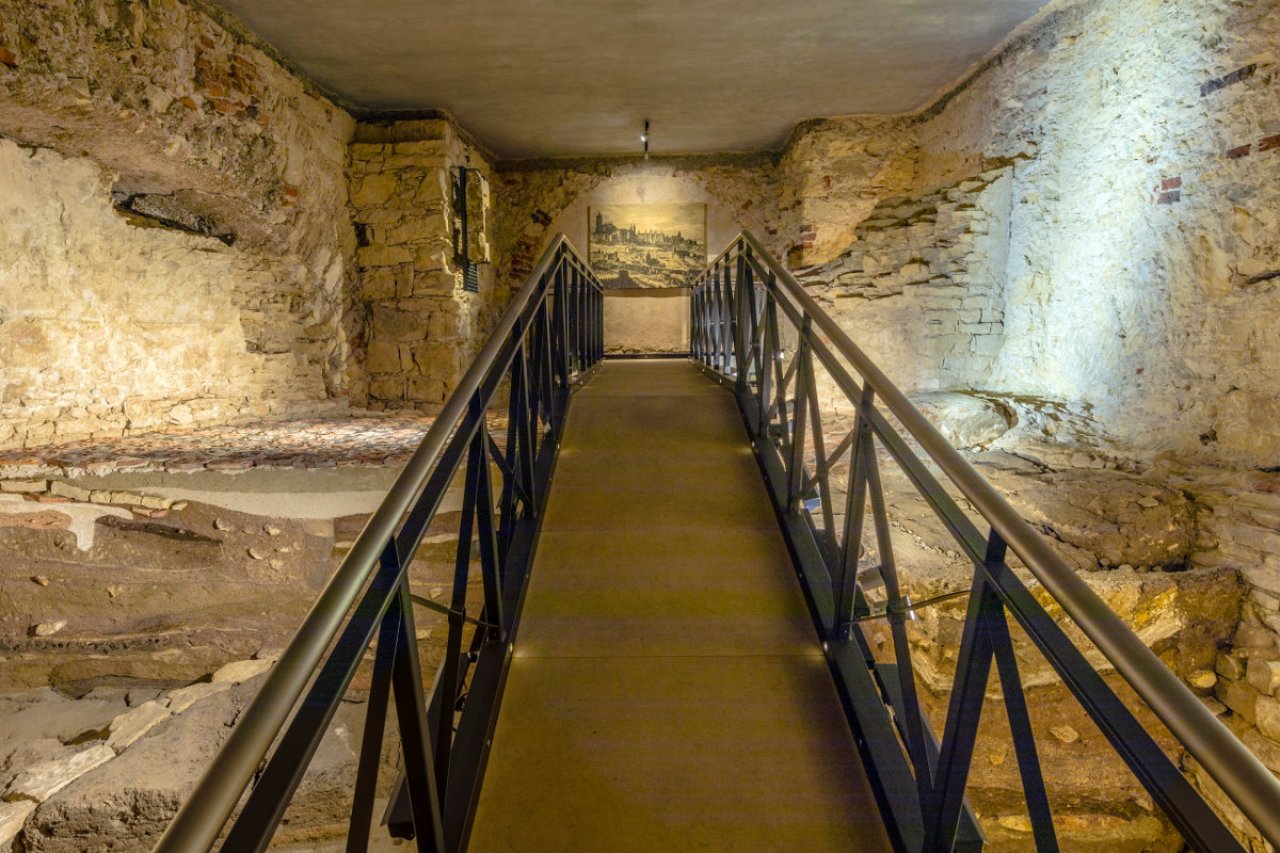 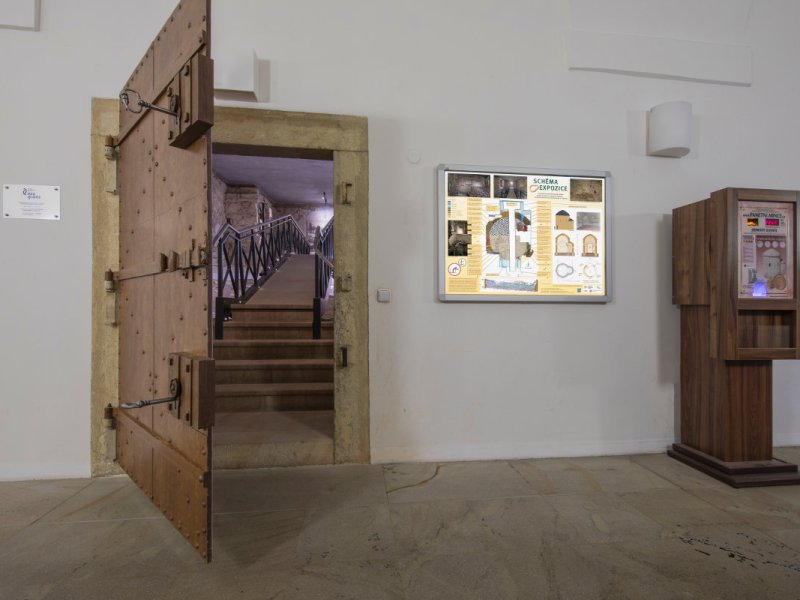 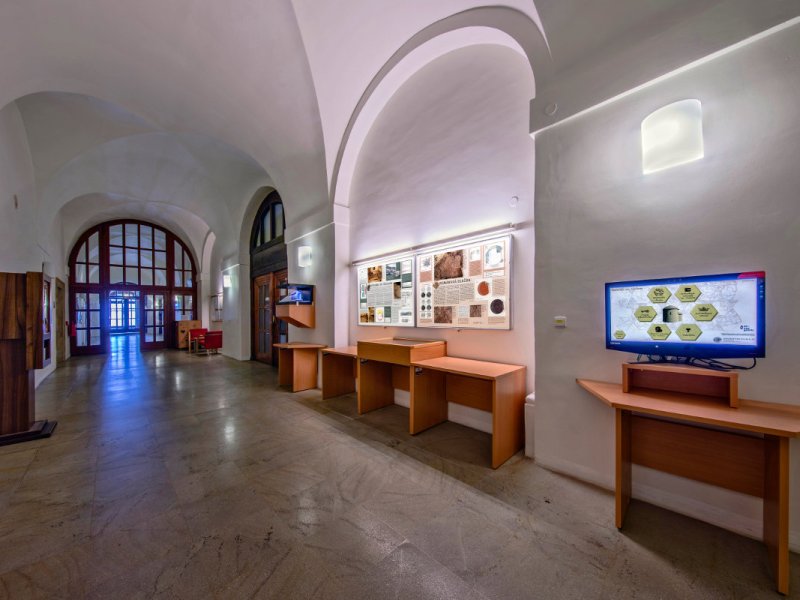 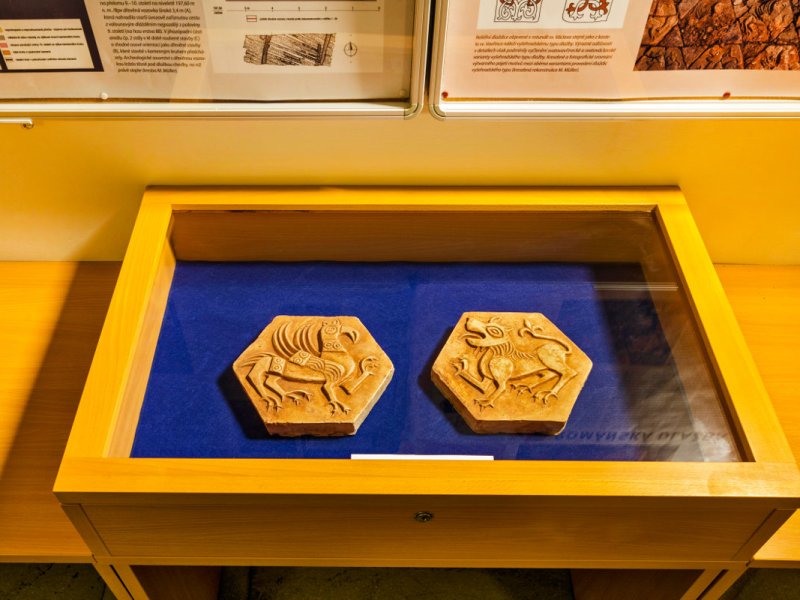 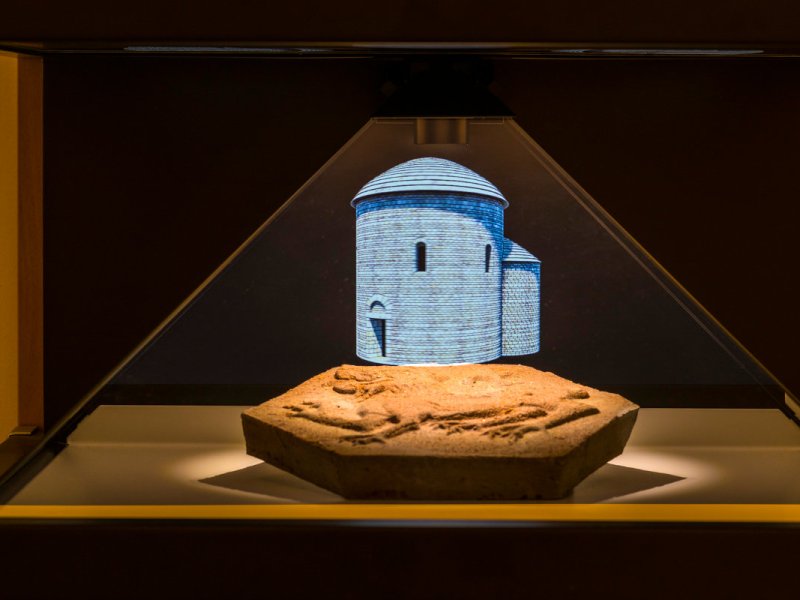 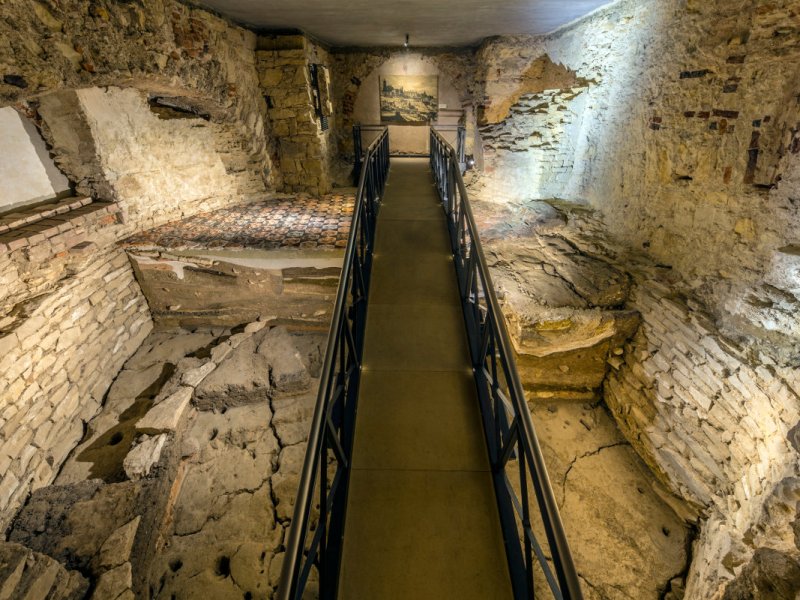 The EU Prizes for Cultural Heritage / Europa Nostra Awards were distributed among 29 projects from 17 countries, rewarding outstanding results in restoration, research, specialized services and education, as well as the popularization of monument matters. Independent expert juries evaluated 160 applications submitted by both organizations and individuals from 31 European countries.

The restored St. Wenceslas Rotunda in Prague was among the recipients of this year’s award. Over the past few years, the project for its preservation was implemented by the Faculty of Mathematics and Physics CU, with the support of the EEA Grants from Iceland, Lichtenstein and Norway.

Martin Vlach, the project’s manager and vice-dean of the FMP CU for PRopagation adds: “This extraordinary success is not least thanks to all the donors from the general public who contributed a significant amount of CZK 2,500,000 to the preservation and restoration of the monument. I believe that our donors will be pleased at least as much as we are and that they will support the Rotunda in the online public vote.”

Citizens of all European countries and other countries around the world can cast their votes online until 10 June 2018. Apart from the Public Choice Award, another 7 major prizes are to be announced at the European Heritage Awards Ceremony that will take place at the Berlin Congress Centre on 22 June 2018.

The ceremony will be co-hosted by Tibor Navracsics, European Commissioner for Education, Culture, Youth and Sport, and President of Europa Nostra, the acclaimed opera singer Plácido Domingo.

2018 has been designated the European Year of Cultural Heritage. For this reason, the jury specifically considered the pan-European crossovers of the winning projects. In this sense, the following projects were selected among the extraordinary achievements of the all-European monument and cultural heritage care in 2018: the cooperative Greek-Swiss restoration project of a Greek Byzantine church, which included a unique series of frescoes dating back to the 8th – 9th centuries; a new method of preserving European historical monuments, which resulted from the joint enterprise of five institutions from France, Italy, and Poland; or the launch of a Finnish public education programme that involves children and young people in the care of the national cultural heritage, and as such it serves as an inspiration for similar initiatives throughout Europe.