Scientists from Matfyz Developed an Automatic Translator Between Czech and Ukrainian

Researchers from the Institute of Formal and Applied Linguistics have developed in record time a publicly available automatic translator between Czech and Ukrainian. The aim of the project is to help refugees from Ukraine overcome the language barrier and facilitate their communication in the Czech environment. 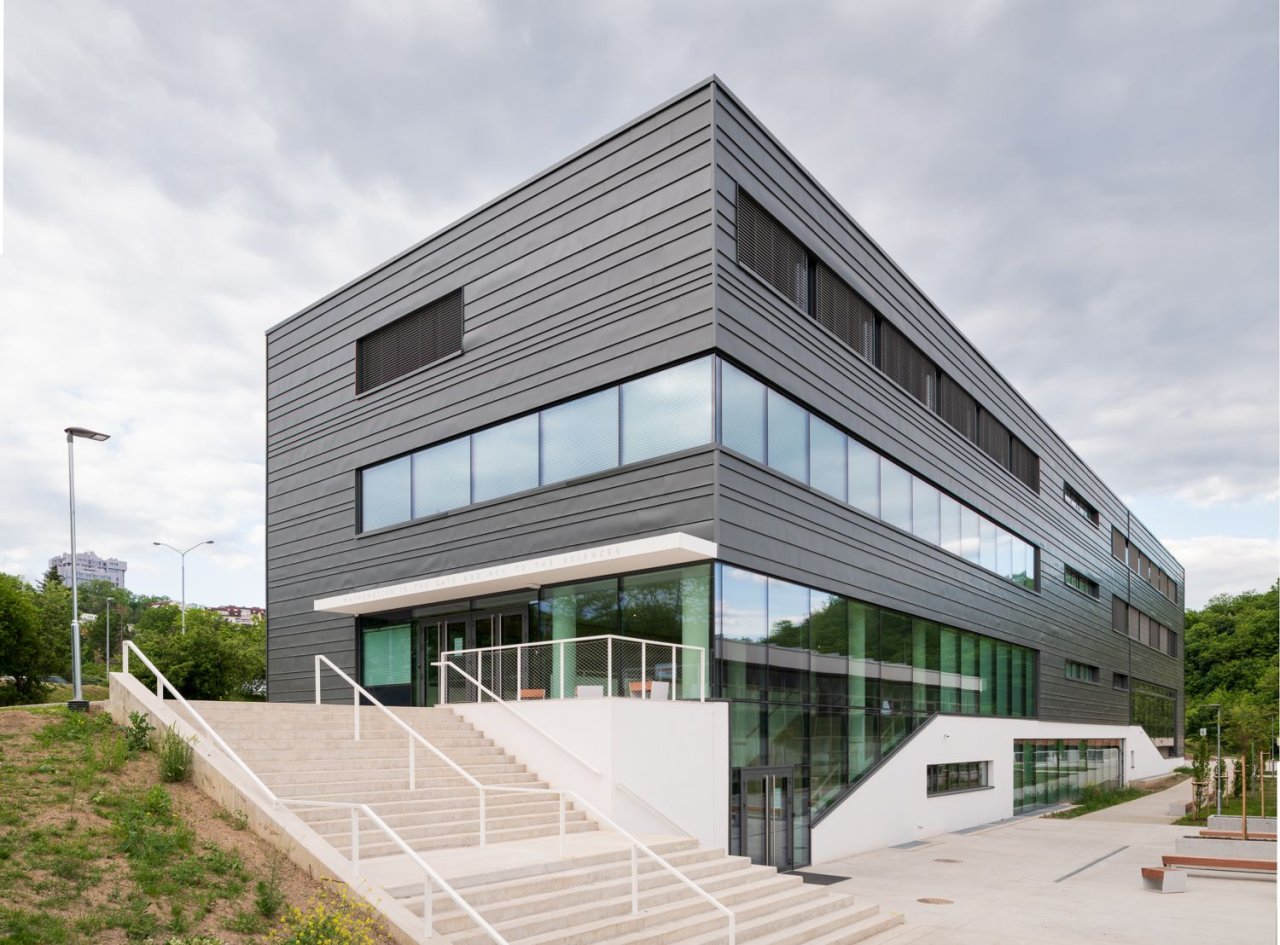 Last weekend, a group of researchers from the Institute of Formal and Applied Linguistics of Matfyz organized a hackathon, the goal of which was to make automatic translation between Ukrainian and Czech, which would be accessible to the general public, and especially to refugees from Ukraine. The result of the collaboration with a dozen external participants of the hackathon is a simplified website, which allows automatic translation of the text from and into Ukrainian. Thanks to this new website the communication between the refugees and the Czech state administration, domestic residents, schools or potential employers, will be easier.

“Preliminary test results show that the quality of Ukrainian-Czech translation is higher than, for example, the Google Translate system, mainly due to new machine learning methods originally developed for Czech-English translation,” say the creators of the Czech-Ukrainian translator. Another advantage of the Prague system is that, unlike other freely available online systems, it does not use English as an intermediate step, but translates between Czech and Ukrainian directly.

Experts from the Institute of Formal and Applied Linguistics are also behind the CUBBITT translator, which was introduced to the public less than two years ago. The tool uses neural networks and enables translation between several languages, where English-Czech translation quality already competes boldly with professional human translators. Scientists are currently working on expanding it to include other languages, while developing new methods that will allow even higher quality translation.