Nanomedicine with an Invisible Switch

The November issue of Advanced Functional Materials highlights research by scientists from the Faculty of Mathematics and Physics of Charles University in Prague, Czech Republic, regarding the design of a drug delivery system in the form of very small cerium oxide particles encapsulated in silica-based nanoparticles. This system can "smartly" react to the environment and release its cargo (cerium oxide particles) in a precisely determined environment due to the influence of radical forms of oxygen. 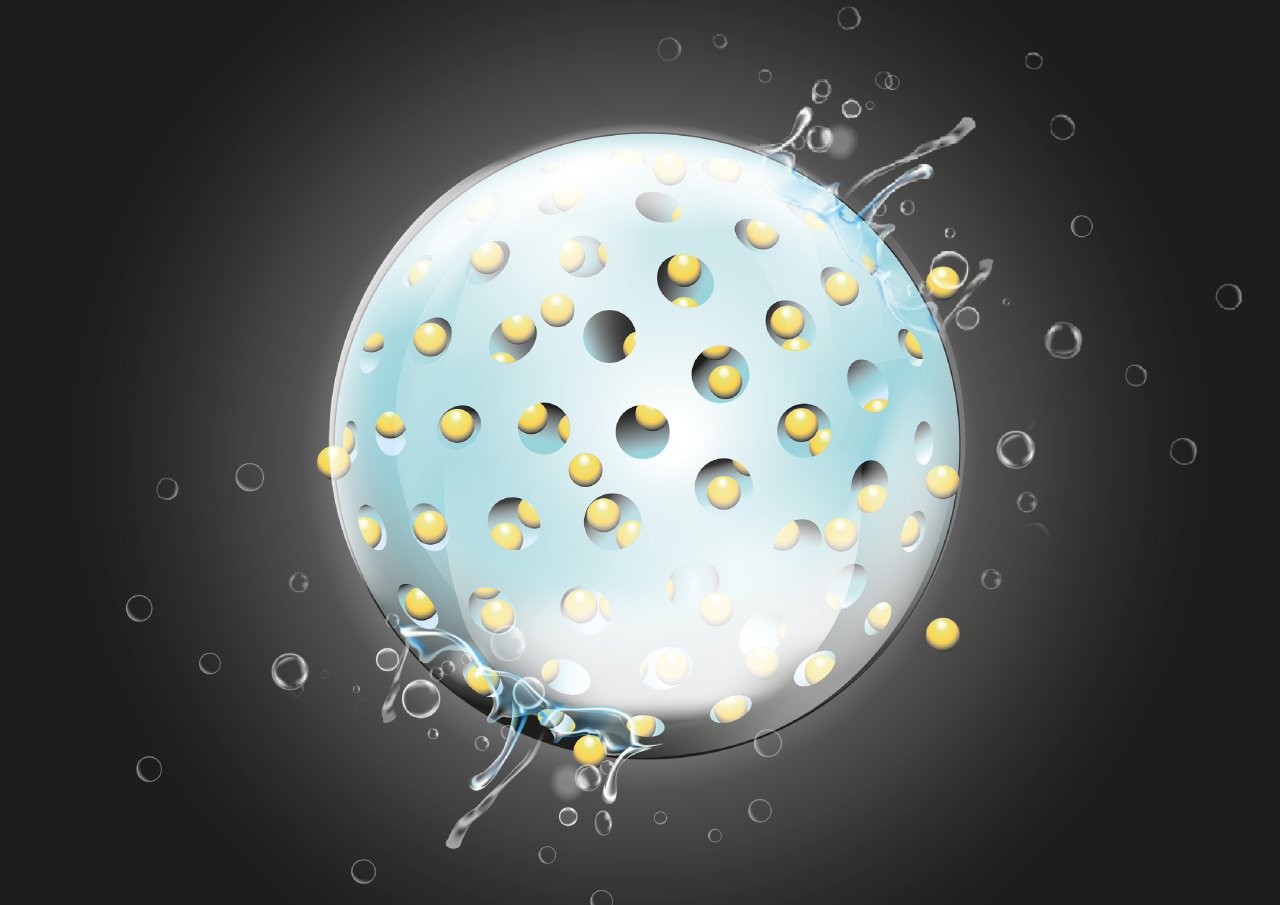 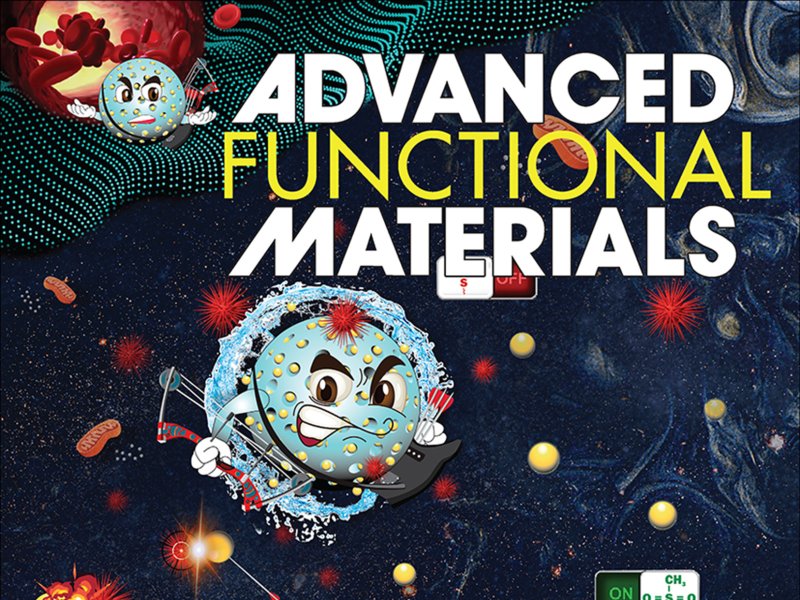 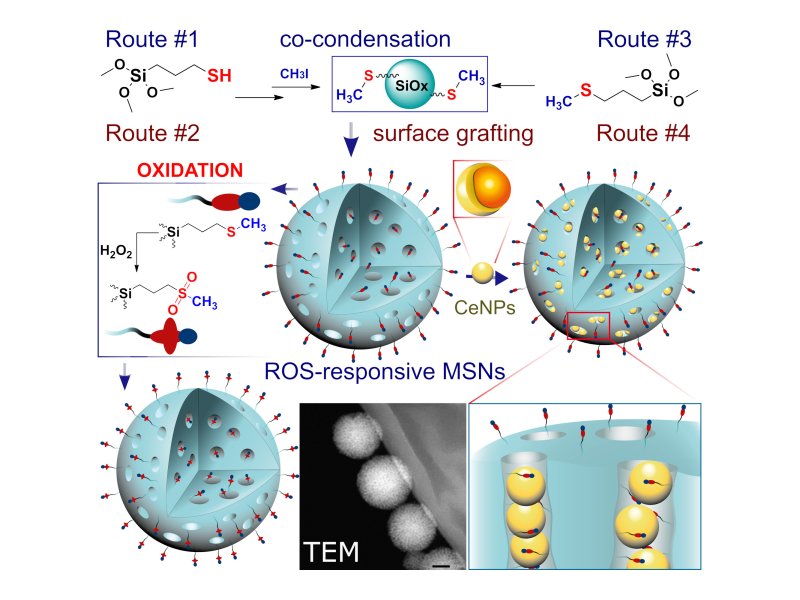 Living organisms can spontaneously change their behaviour in response to changes caused by external or internal stimuli. For example, sunlight acts as a stimulus for plants that helps them grow or move toward it. Stimuli-responsive nanomedicine is inspired by this natural strategy. In the world of nanomaterials, scientists design drug delivery systems that can react to stimuli and release the loaded drug molecules specifically at the targeted site. For the successful design of a stimuli-responsive drug delivery system, it often contains a host "container" of the drug molecules, a physical blocking "door" to prevent drug premature release, and a "switch" to respond to the stimuli and opens the "door". The most commonly used stimuli include light, temperature, magnetic fields, or more importantly, the chemical environment. For example, reactive oxygen species are generated during the normal respiration process, while its excess is often related to cardiovascular and central nervous system diseases. Previous studies have shown that cerium oxide nanoparticles can mimic the behaviour of several types of enzymes to efficiently eliminate oxygen radical species, and can thus potentially be used in nanomedicine.

In the published study, scientists from the Faculty of Mathematics and Physics (in cooperation with the staff of the Czech Academy of Sciences and the National Academy of Sciences of Ukraine) designed an intelligent drug delivery system without the need to use the above-mentioned "doors". These systems reacting to reactive oxygen species are composed of mesoporous silica nanoparticles. The "locking" and release of the content in response to the concentration of radical oxygen species is ensured by functionalized thioether groups on their surface. Sulfide-containing moieties change from hydrophobic to hydrophilic in response to increased levels of reactive oxygen. Methylthio-functionalized systems eliminate the use of a traditional physical blocker for controlled release, which can cause cytotoxicity or unwanted premature leakage of the drug before delivery to the desired site in the human body.

Drug delivery systems using mesoporous silica nanoparticles have so far been limited to drugs of very small dimensions. However, the newly designed system makes it possible to load drugs up to the size of smaller proteins. As proof of the functionality of the new concept, the researchers "loaded" into the mesopores of silica cerium oxide nanoparticles with dimensions of about 2 nm. These nanoparticles have the ability to actively absorb reactive oxygen species. In an environment rich in reactive oxygen species, hydrophobic methylthio groups attached to mesoporous silica particles are transformed into hydrophilic sulfones and sulfide groups. The subsequent change in the polarity of the surfaces of the mesoporous particles causes the controlled release of cerium oxide nanoparticles in the required place. Newly developed mesoporous nanoparticles with an "invisible switch" regulating the weighted level of reactive oxygen species provide a promising platform for the production of effective antioxidant nanomaterials as systems for targeted drug delivery in the human body.