Large research infrastructure MGML (Materials Growth & Measurement Laboratory), which operates at the Faculty of Mathematics and Physics, Charles University and whose partner institution is Institute of Physics of Czech Academy of Science, has become part of the prestigious network of European laboratories focused on research of materials in magnetic fields, led by EMFL – European Magnetic Field Laboratory. 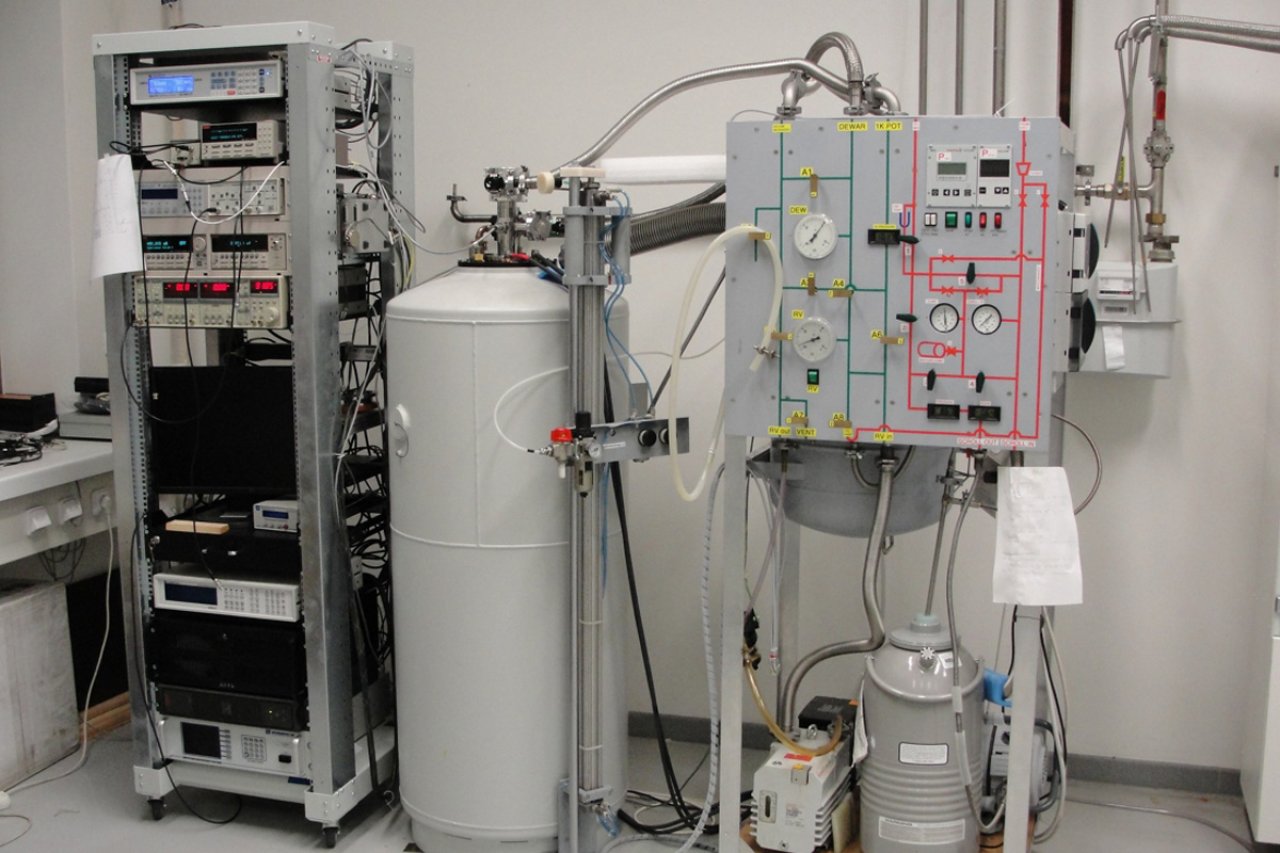 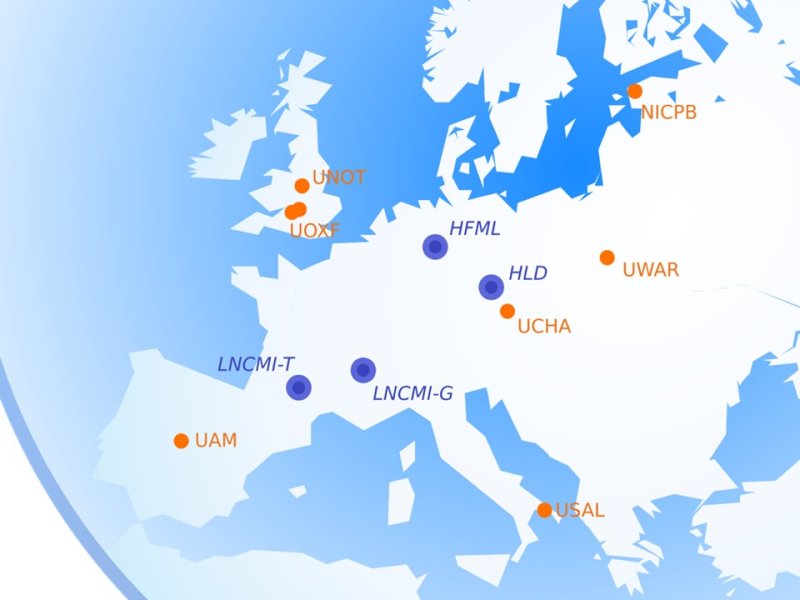 EMFL consists of four existing European high magnetic field laboratories – the Dresden High Magnetic Field Laboratory (HLD, Germany), the Laboratoires National des Champs Magnétiques Intenses (LNCMI) in Grenoble and Toulouse (France), and the High Magnetic Field Laboratory in Nijmegen (HFML, The Netherlands). These laboratories are the only ones in Europe with equipment to achieve the highest possible fields (both continuous and pulsed) for its researchers.

The EMFL also plays a crucial role in the joint European scientific project ISABEL (EU Framework Programme Project ISABEL – Improving the sustainability of the European Magnetic Field Laboratory). The eighteen European institutions involved in ISABEL represent the significant centers of research in high magnetic fields. Within ISABEL, these institutions formed a European network of magnetic field facilities with primary focus on collaboration in research in magnetic fields. Charles University, Faculty of Mathematics and Physics, and namely the MGML laboratories act as one of the regional partners in the project.

Recently, in the frame of the ISABEL project, EMFL decided on a new dual access mode procedure to its devices. The dual access aims to significantly expand user access as well as lower the barrier for access to EMFL’s facilities. It will allow EMFL users, especially at an early stage of their research projects, to carry out research in small and medium magnetic fields (up to 20 T) within a network of regional partners. Within one experiment proposal, users will have the possibility to apply both:

For performing experiments in the moderate-field range, EMFL has partnered with seven well-equipped and experienced regional partners distributed over Europe (see orange marking on the map). One of the regional partners is MGML under the heading of the Faculty of Mathematics and Physics, Charles University (on the map as UCHA). The dual-access procedure will particularly support users that, so far, have had inadequate access to superconducting magnets and will also strengthen the cooperation between the involved facilities.