In a new study published in the prestigious American journal Proceedings of the National Academy of Sciences, scientists from Matfyz in collaboration with a colleague from New York University, summarize experimental findings on quantum turbulence from the past few decades. Their work should, among other things, contribute to a better understanding of fluid turbulence as such, which is considered the last unsolved problem in classical physics. 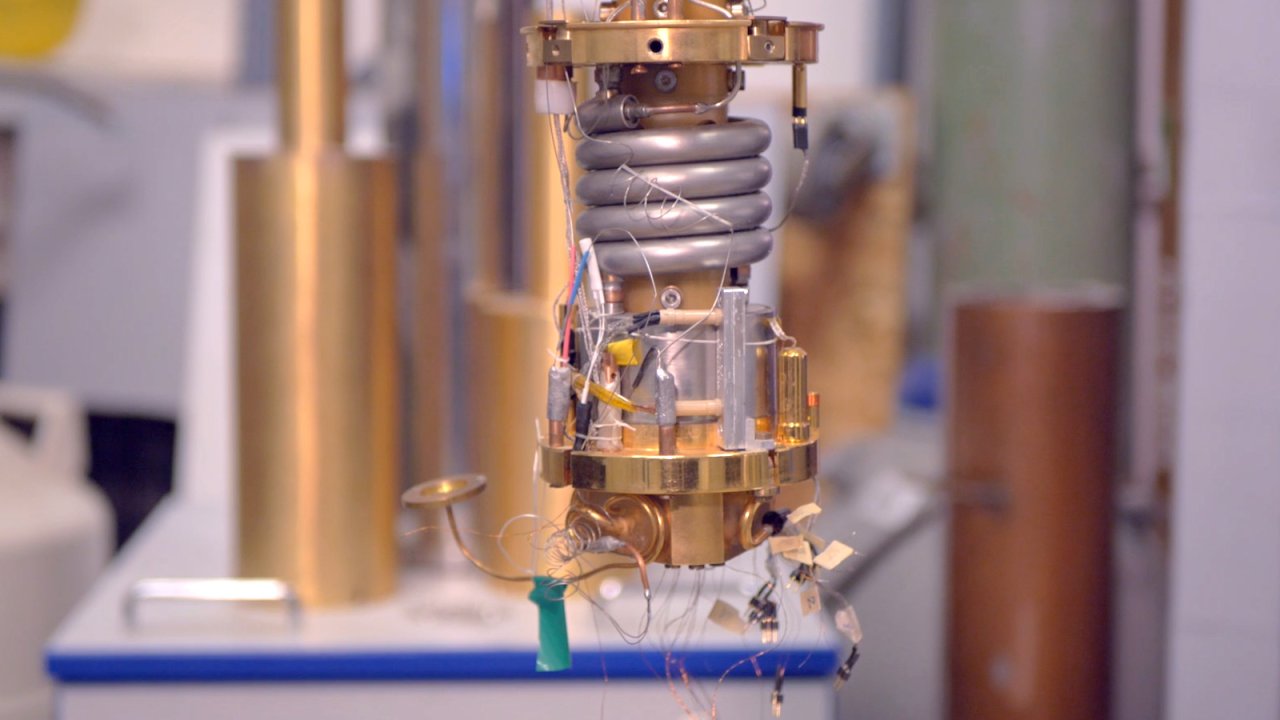 A turbulent flow (turbulence) is referred to as a chaotic fluid movement during which there are sudden and irregular changes in the flow rate, density, and pressure of the fluid. In nature, turbulent flow is virtually ubiquitous. It occurs in a vast range of length measures – from molecular to cosmological. Turbulence and its manifestations can be seen in the Earth's atmosphere, the oceans, the universe, but also perhaps in water coming out of a tap. Pilots, meteorologists, astrophysicists, for example, must account for it in practice.

Although it is such a fundamental phenomenon that scientists have studied for centuries – Leonardo da Vinci was among the first thinkers to study it – it has still not been sufficiently explained. It is quantum turbulence, that offers us one possible way of widening contemporary understanding.

"Quantum turbulence is a type of turbulent flow that exists in quantum fluids, such as superfluid helium. This flows completely without internal friction at very low temperatures under certain conditions, likewise superconductors can conduct electric current completely without resistance," explains senior lecturer and co-author of the new study David Schmoranzer, a member of the Superfluidity Group at Matfyz’s Department of Low-Temperature Physics.

The new study provides a comprehensive view of the properties of quantum turbulence, specifically the form of its so-called energy spectrum, which describes how much energy is contained in the movement of a fluid at different length scales – from the largest (vessel dimensions) to measures less than the distance between quantum vortices. "We have relied on all advances in quantum turbulence, including new experimental techniques using sensitive micro-resonators or different ways of visualizing the flow of superfluid helium," says Schmoranzer.

The Superfluidity Group, led on by professor Ladislav Skrbek, who is also the head author of the study, investigates quantum turbulence in superfluid helium using specialised cryogenic equipment, which enables within experiments to achieve extremely low temperatures of up to around 10 mK, or 0.01 degrees above absolute zero.