Electronics from Matfyz Will Fly to Sun

The Space Physics Group from the Faculty of Mathematics and Physics participates in the development of the ESA Solar Orbiter spacecraft, which will observe the Sun surface, solar eruptions, and their products in the interplanetary space. Thanks to the participation in one of the instrument consortia the faculty will gain access to unique science data. 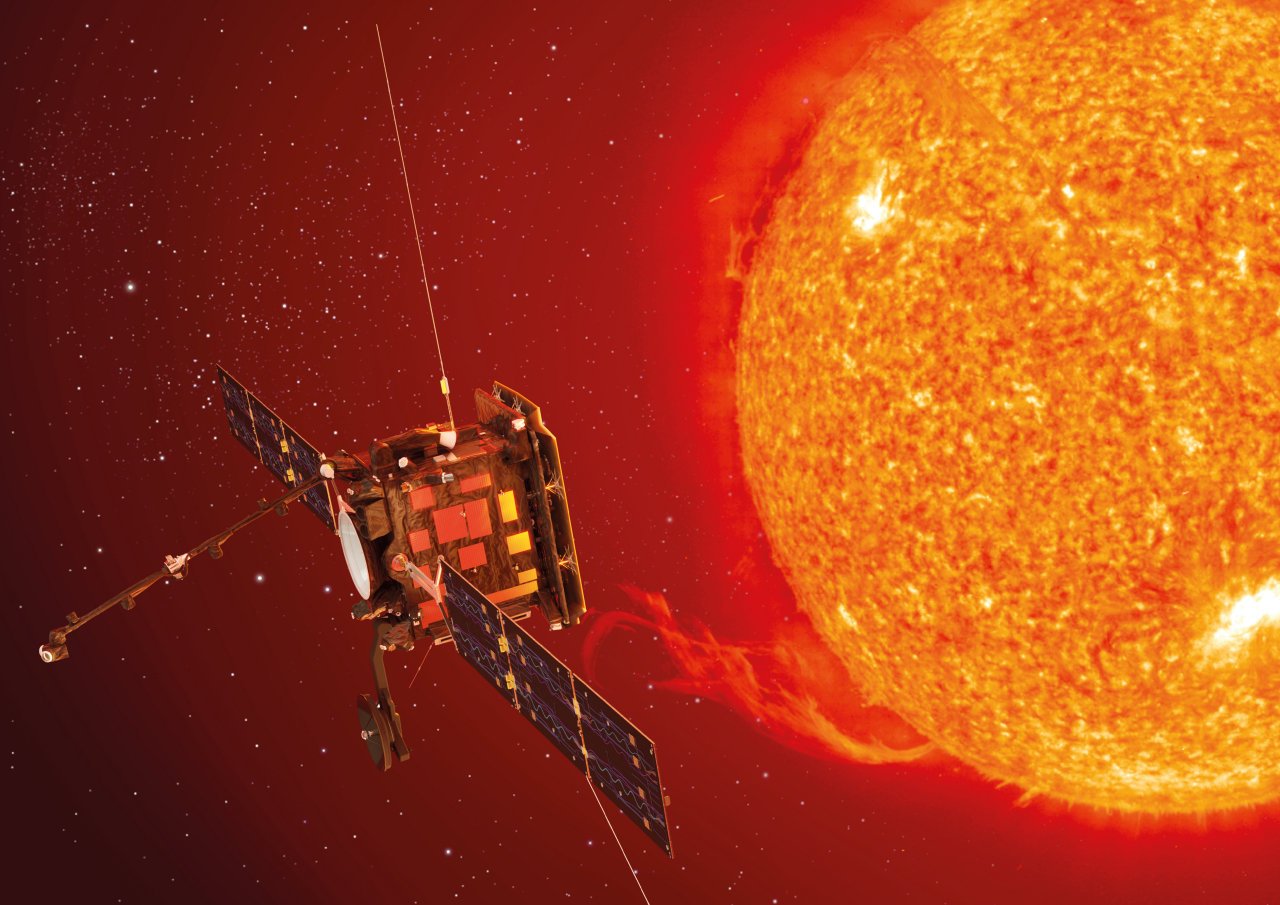 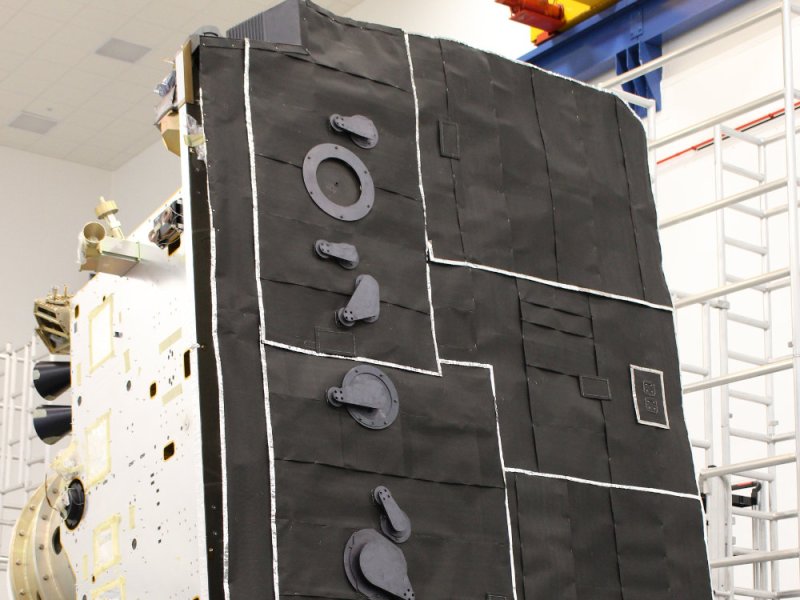 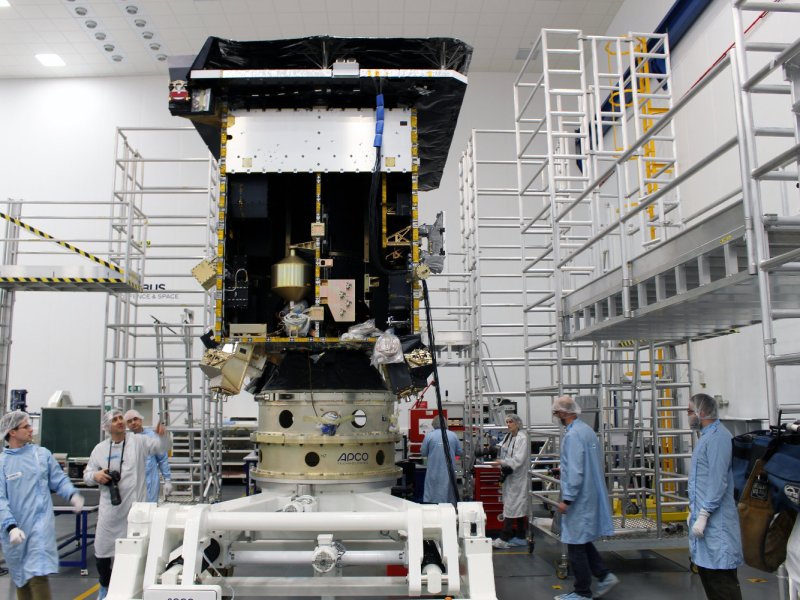 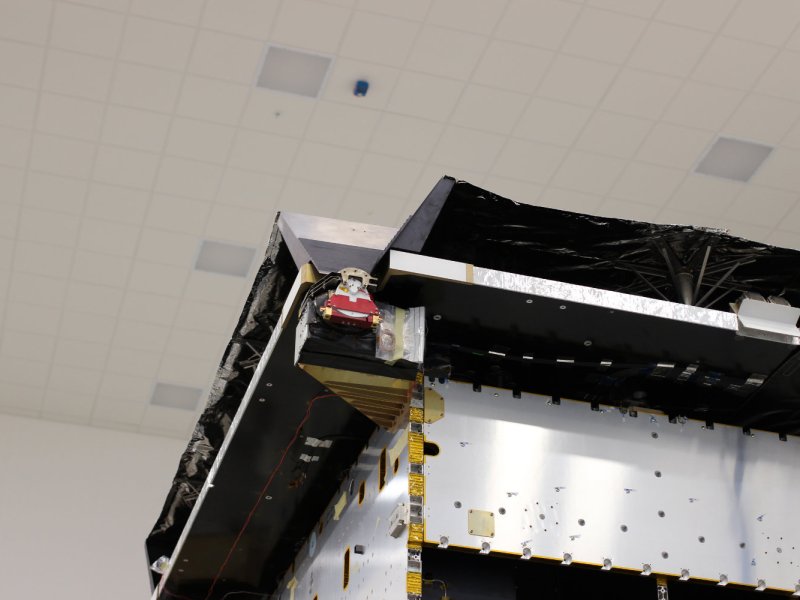 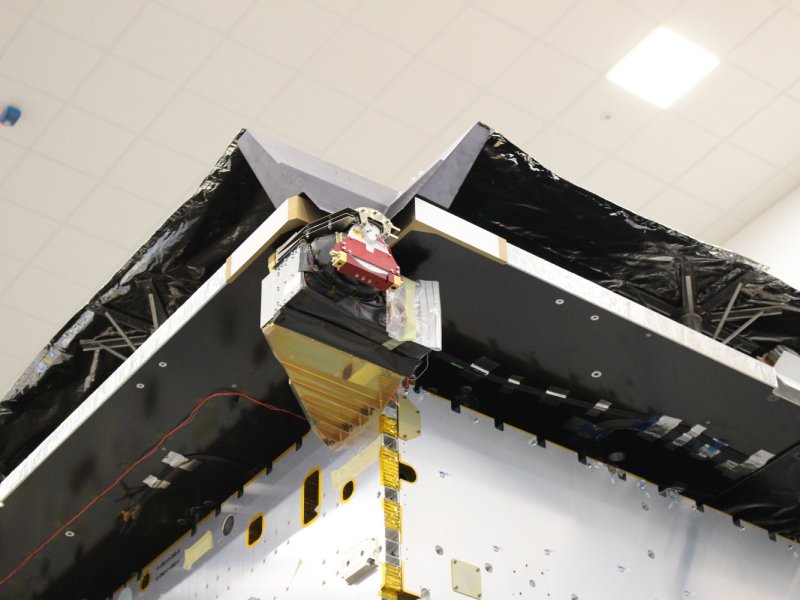 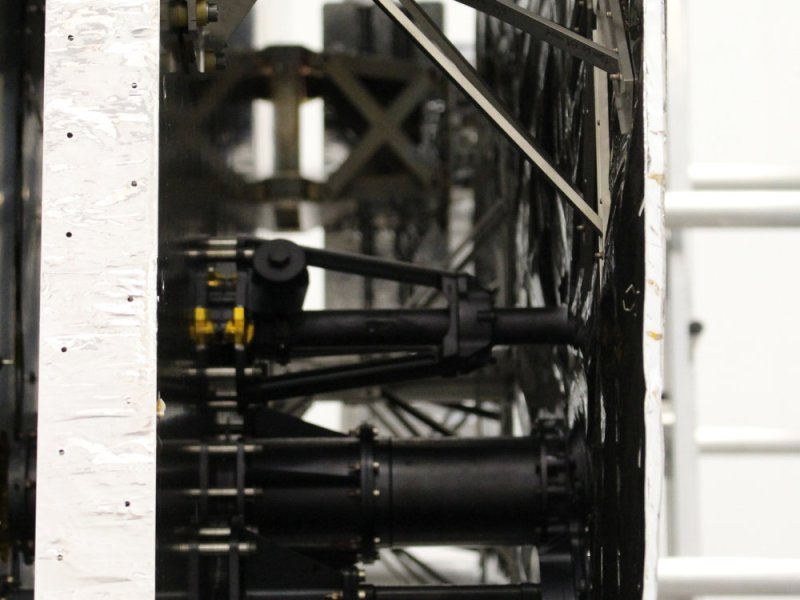 In cooperation with the French Institut de Recherche en Astrophysique et Planétologie (IRAP) in Toulouse the Space Physics Group from the Charles University, Faculty of Mathematics and Physics has developed the front-end electronics and detector board for the Proton-Alpha Sensor (PAS) block belonging to the SWA instrument (international consortium Solar Wind plasma Analyser). The instrument will be placed on the M1-mission class interplanetary probe Solar Orbiter, being a part of ESA's Cosmic Vision 2015-2025 Programme, with expected launch in the beginning of 2019. The international consortium SWA led by the Mullard Space Science Laboratory (MSSL) from the United Kingdom includes also participants – academic institutions and industry - from the USA and Italy. Solar Orbiter itself is developed and tested in Airbus Defence & Space, in Stevenage, UK.

From its orbit reaching outside the ecliptics between 0.28 to 1.4 astronomical units from the Sun (i.e., at its perihelion within the Mercury orbit), Solar Orbiter will perform unique observations of the magnetic energy transfer from the Sun photosphere to the solar corona and at the same time will directly monitor solar eruption products (e.g., magnetic clouds and coronal mass ejections) in the interplanetary plasma called solar wind.

The Solar Wind plasma Analyser (SWA) instrument is one of the ten state-of-the-art experiments on-board the Solar Orbiter spacecraft. Its three high-time resolution sensors will measure density, velocity, and temperature of the solar wind ions and electrons and acquire data on the ion contents and characteristics of key heavy elements in the solar wind. The design of our electronic board for the PAS sensor includes mounting holders, collectors and charge-sensitive amplifiers for ceramic charge particle detectors and a pair of high voltage converters 300 V – 4 kV to supply the detectors. The electronic board is designed to withstand the expected very high radiation dose, considering the challenging reliability requirements for the 10+ year mission of Solar Orbiter in space.

In frame of the project in our Space Physics Group, we first constructed the prototype and the electrical model which both passed tests in France. Then, in cooperation with Czech industry, we manufactured the boards for the qualification, flight, and flight spare models of the PAS block. The detector boards assembled in the different PAS blocks are now passing demanding qualification and functional tests. The PAS flight block is planned to be mounted by the Airbus technicians to the Solar Orbiter spacecraft in early August 2017. A part of our delivery to IRAP was also a documentation set according to the ESA standards and direct support during the assembly and testing of individual PAS boards in Toulouse.

Development and manufacturing of the detector boards have been mainly funded by a PRODEX contract, i.e. from financial resources that the Czech Republic allocated to this optional ESA programme, and from additional internal resources of the Faculty of Mathematics and Physics. Procurement of the flight components was partially covered by the French party.

This project promises a continuity of our scientific research with new unique satellite data. We also believe in its attractiveness for our future students and the general public. We appreciate a direct involvement in the prestigious international project/scientific consortium that enabled us a collaboration with new foreign and national scientific laboratories and industrial subjects, and it brought us a further working experience with development of space instrumentation according to CNES-ESA standards, application of new technologies in space instrument design (HV converters with high efficiency), and sharing know-how with international partners. Thanks to this project we were also invited to work on other new forthcoming space projects.

The Space Physics Group belongs to the Department of Surface and Plasma Science, Faculty of Mathematics and Physics, Charles University. Its scientific research is oriented to experimental investigations of the space plasma and dust environment providing design and development of space plasma instruments and diagnostic methods for solar wind, magnetospheric, and ionospheric international research projects. The research is predominantly focused on Sun-Earth relationships and space weather by studying parameters of plasma, charged particles, and waves mainly in the solar wind and its discontinuities (incl. interplanetary shocks), and related processes in the Earth's magnetosphere. Further research areas are investigations of the turbulence and electromagnetic waves in the geospace and laboratory simulations of dust charging in space. Master and PhD students of the faculty are deeply involved in these activities. Historically, the group has taken part in development of more than twenty instruments mostly in frame of the INTERCOSMOS programme, including instruments on-board of the Czech satellites MAGION 2-5. Since the launch in 2011 it has been operating its own unique solar wind monitor on-board the Russian radio-astronomical spacecraft SPEKTR-R. The group supplied two flight data processing units of the energetic electron spectrometer for the French TARANIS satellite (expected launch in spring 2019). Our follower projects are solar wind monitoring instruments for the Russian Moon orbiter LUNA-26 and the THOR satellite – the ESA M4 mission candidate. We closely cooperate with our colleagues from the Institute of Atmospheric Physics of the Czech Academy of Sciences, who are also involved in the Solar Orbiter mission.