The space mission called LVICE2 with scientific instruments of the Czech Academy of Sciences, CTU and MFF CUNI will bring deeper knowledge of the space environment around the Moon and help in planning future missions to the Solar System. The satellite, completely manufactured in the Czech Republic, should launch in 2026 at the latest. 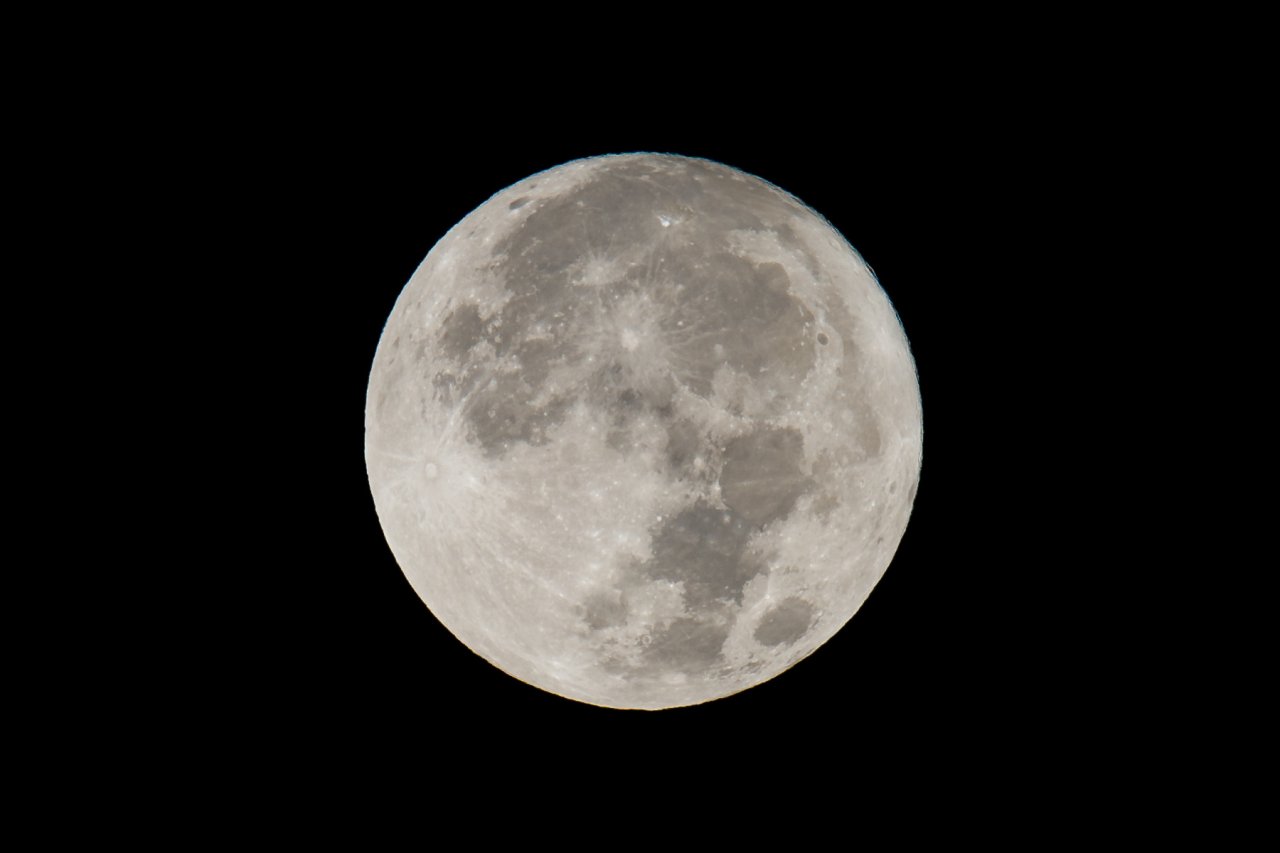 The Moon and its orbit are now becoming attractive destinations for space missions. A number of countries are planning to send there their research satellites and probes, and NASA, in collaboration with the European Space Agency (ESA), will also begin to re-transport astronauts to the Moon shortly. However, there are still many unanswered questions about the space environment around the Moon, about radiation, plasma physics or the amount of dust particles that may affect the planning of future missions. The ambitious Czech mission Lunar VIcinity Complex Environmental Explorer (LVICE2) is supposed to answer these questions.

LVICE2 will also be the first Czech satellite capable of not only a self-orientation control, but also of its orbit. Powerful motors will allow the satellite to move from the lunar orbit, where it will measure the turbulence of the solar wind, to the Lagrange points L4/L5 of the Earth-Moon system, which are considered by the scientific community as a suitable place for future space stations. In these areas, LVICE2 will detect the presence of dust clouds and micrometeorites, the so-called Kordylewski clouds, which are believed to occur in these locations, but have never been directly confirmed.

In addition, the satellite will also measure the radiation environment around the Moon during solar peaks, providing important data for the design of future manned spaceflights that must be protected against radiation.

The company esc Aerospace s.r.o. is behind the design, development and integration of the satellite and has been active in the field of development of electronics and software for satellites of the European Space Agency for almost 15 years. Its partner is Stellar exploration EU s.r.o., which will provide the satellite with power supply system and rocket propulsion important for trajectory change. Calculations of the trajectory and manoeuvres of the probe will be provided by the Faculty of Mechanical Engineering CTU.

The Faculty of Mathematics and Physics of Charles University is going to, specifically for this mission, develop a new configuration of the Faraday Cup Analyser, which together with a magnetometer developed by the CTU will examine the properties of the plasma of the solar wind and measure its turbulence around the Moon.