Radiation at gamma-ray energies differs fundamentally from that detected at lower energies. Energies of gamma rays of the order of GeV to TeV cannot conceivably be generated by thermal emission from hot celestial objects. Instead, we find that high-energy gamma-rays probe a “non- thermal” universe and objects with the concentration of large amounts of energy onto a single quantum of radiation. Active Galactic Nuclei, Supernova remnants as well as yet unclassified sources produce the highest energy gammas reaching the Earth from the Universe. The Cherenkov Telescope Array [1] will be the new generation observatory of (very) high-energy gamma-rays and as such it will allow discovery of a large number of new astrophysical sources of gamma-rays and the determination of their characteristics.

The Prague team is involved in the atmospheric monitoring and observation scheduling. A novel method to determine the aerosol content of the atmosphere from the wide-field stellar photometry (obtained by the FRAM telescopes) is being developed and refined to a precision comparable to the state-of-the-art methods in the field. It will serve as a tool to characterize the aerosol climatology at future sites of optical experiments (such as CTA) and to provide real-time data on atmospheric transparency during the operation of such experiments without producing any artificial light as in the case of laser-based methods [2]. Three FRAM telescopes were constructed and shipped to both CTA sites, Chile and La Palma. The work is done in a very close collaboration with the Joint Laboratory of Optics in Olomouc, which is responsible for another monitoring device, the All-sky Camera.

Another activity is the participation in design, construction and data analysis of the Swiss-Polish- Czech prototype of the SST-1M telescope installed in Krakow. The department team was in charge of Monte Carlo simulations and data analysis [3]. The work was again closely coordinated with the activities of the Joint Laboratory of Optics in Olomouc, which is responsible for the optical system of the telescope. Another SST-1M telescope prototype is currently under construction.

The prototype telescopes may be used outside of the framework of CTA at another gamma ray facility and shall be temporarily installed at the Ondrejov Observatory near Prague in 2021. Hence the PhD student can profit from the direct access to the Observatory site. Analysis methods developed for SST-1M telescopes are being applied at CTA-LST prototype at La Palma, the largest CTA telescope already taking first commissioning data.

We offer an experimentally focused PhD. position. The student is supposed to contribute to the development of data analysis methods for Cherenkov telescopes. Part of the work will focus on commissioning and early science data from existing prototypes including SST-1M in Ondrejov and the first CTA telescopes. 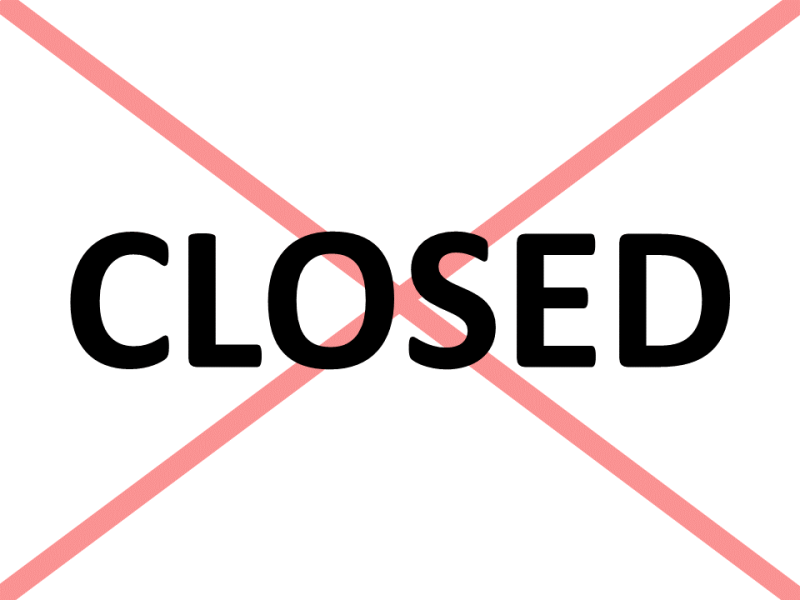