New theoretical frameworks for compact objects and their perturbations

The detection of gravitational waves (GW) has revolutionized our way of observing the Universe. Thanks to GW signals, we can now explore features of astrophysical objects which were impossible to detect only a few years ago. In particular, we can probe deeper into the structure of compact relativistic objects and their evolution. Such an advance in detection measurement requires an equal advance in theoretical tools within which such objects can be understood.

This project aims to develop such tools. In particular, the objective will be to use covariant formalisms to construct relativistic models of compact stars and study their properties with particular attention to the interaction that such objects might have with gravitational waves. This work involves the careful study of solutions of the equations of relativistic hydrostatic equilibrium and the determination of the evolution of the perturbations of such solutions. 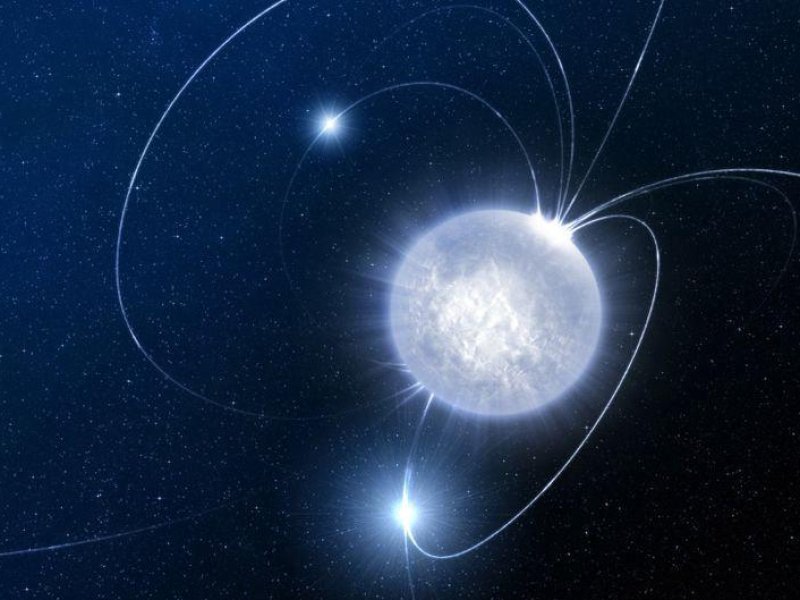